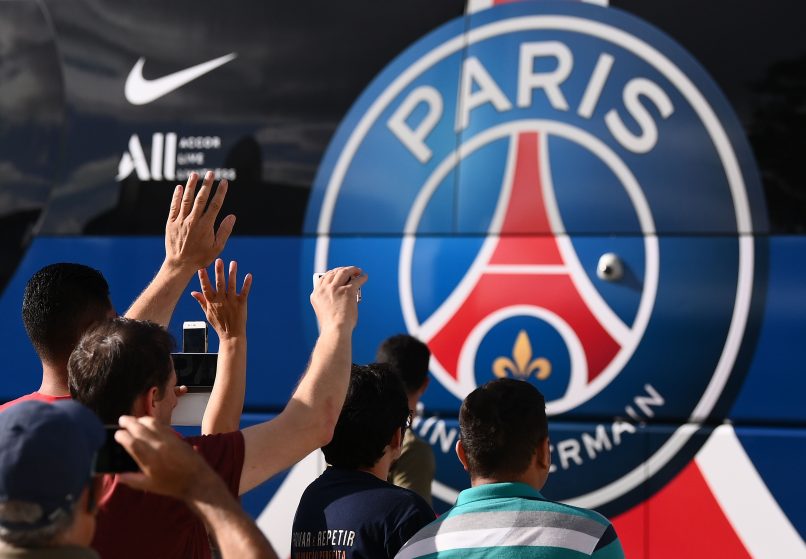 Premier League side Manchester United have decided, at least at this stage, not to offer 18-year-old French attacker Isaac Karamoko a professional contract, despite the teenager completing a 1-week trial with the Red Devils’ U23s set-up this week, according to Goal France.

Karamoko is a free agent after leaving PSG in June when his latest youth contract with Les Parisiens expired.