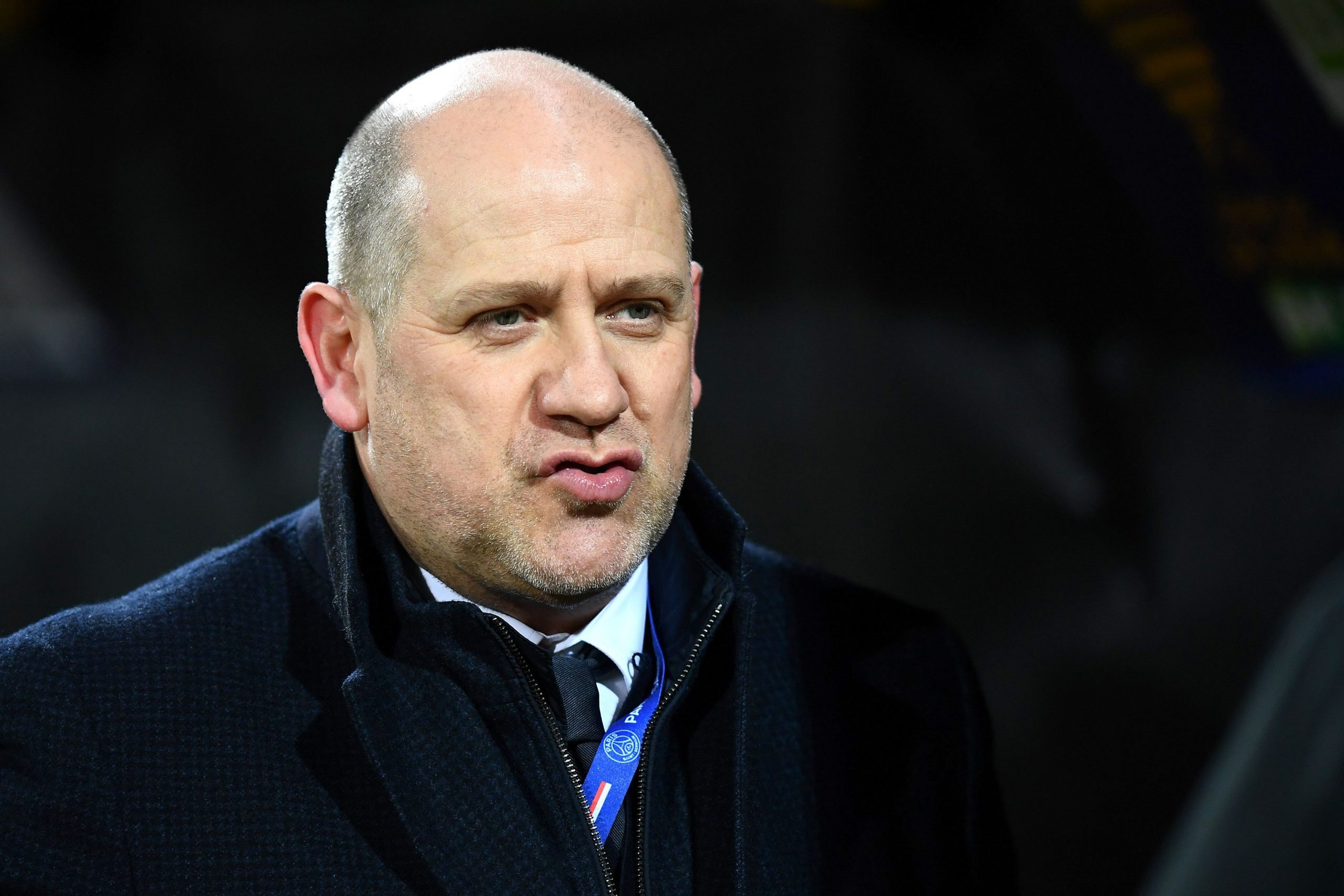 As initially reported by TMW and since confirmed by Foot Mercato, ex-PSG Sporting Director Antero Henrique is in talks about taking a position at Premier League side Manchester United.

Minimal details have filtered through on the nature of his possible role with the Red Devils, but it is anticipated that it would be similar to the position he held with PSG.

Henrique was widely chastised for his abrasive personality during his time in the French capital, but he did preside over PSG’s transfer policy when they were able to conclude the signings of Kylian Mbappé and Neymar.