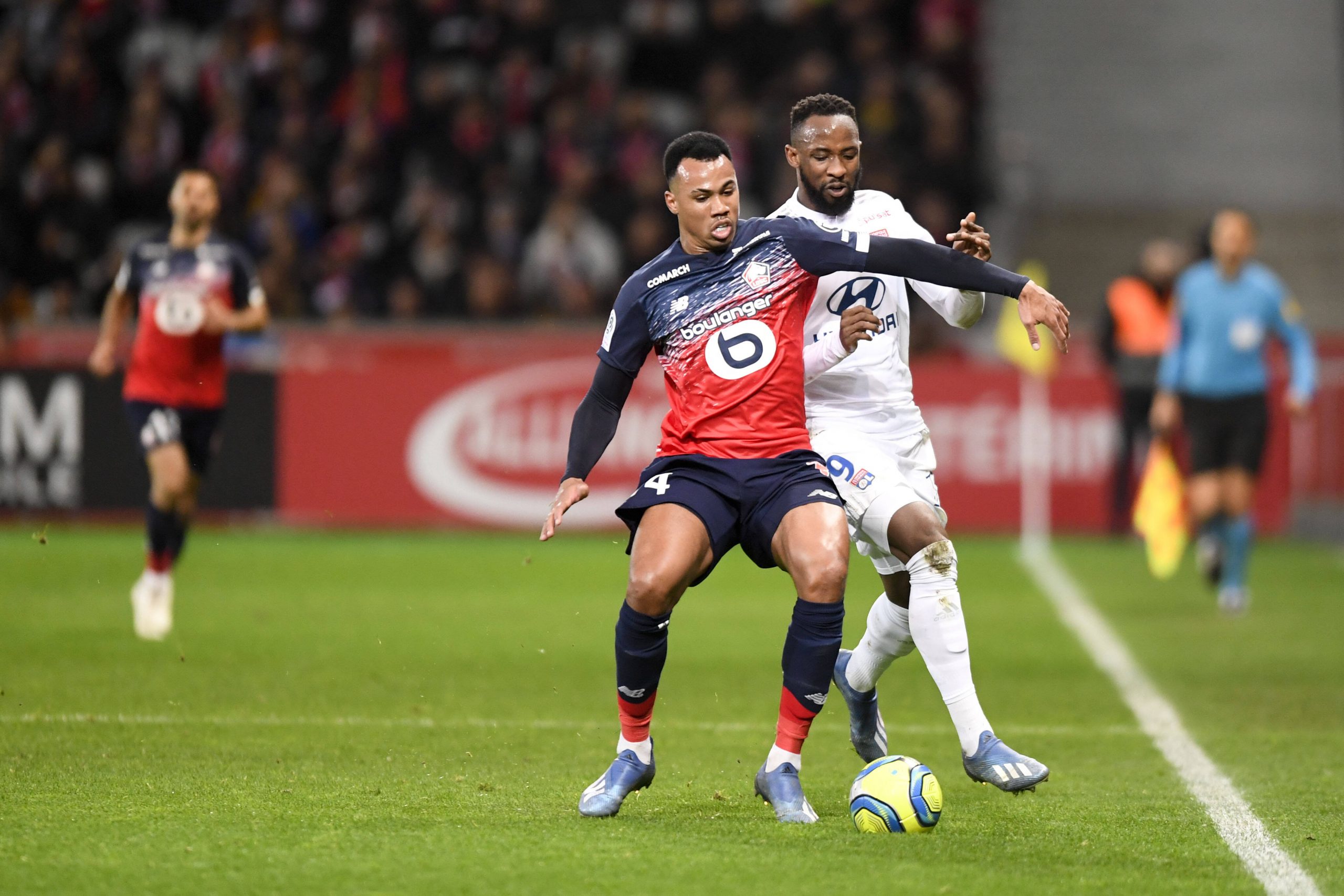 The hyper-reliable La Voix du Nord are reporting that a trio of clubs have all made €30m including bonuses proposals to sign 22-year-old Brazilian central defender Gabriel to Lille.

The identity of those clubs are Napoli, Manchester United and Everton. The player who was bought for €3m in February 2017 must make his decision now.

The Italian club, newly qualified for the Europa League, ostensibly have the player’s preference. Manchester United have not had their final word though, having qualified for the Champions’ League last Sunday.

Les Dogues have already lined up his replacement, Dutch defender Sven Botman, for €8m from Ajax. He will sign a 5-year contract with the Northern France side.

Lille to make 3rd proposal to Gent for Jonathan David