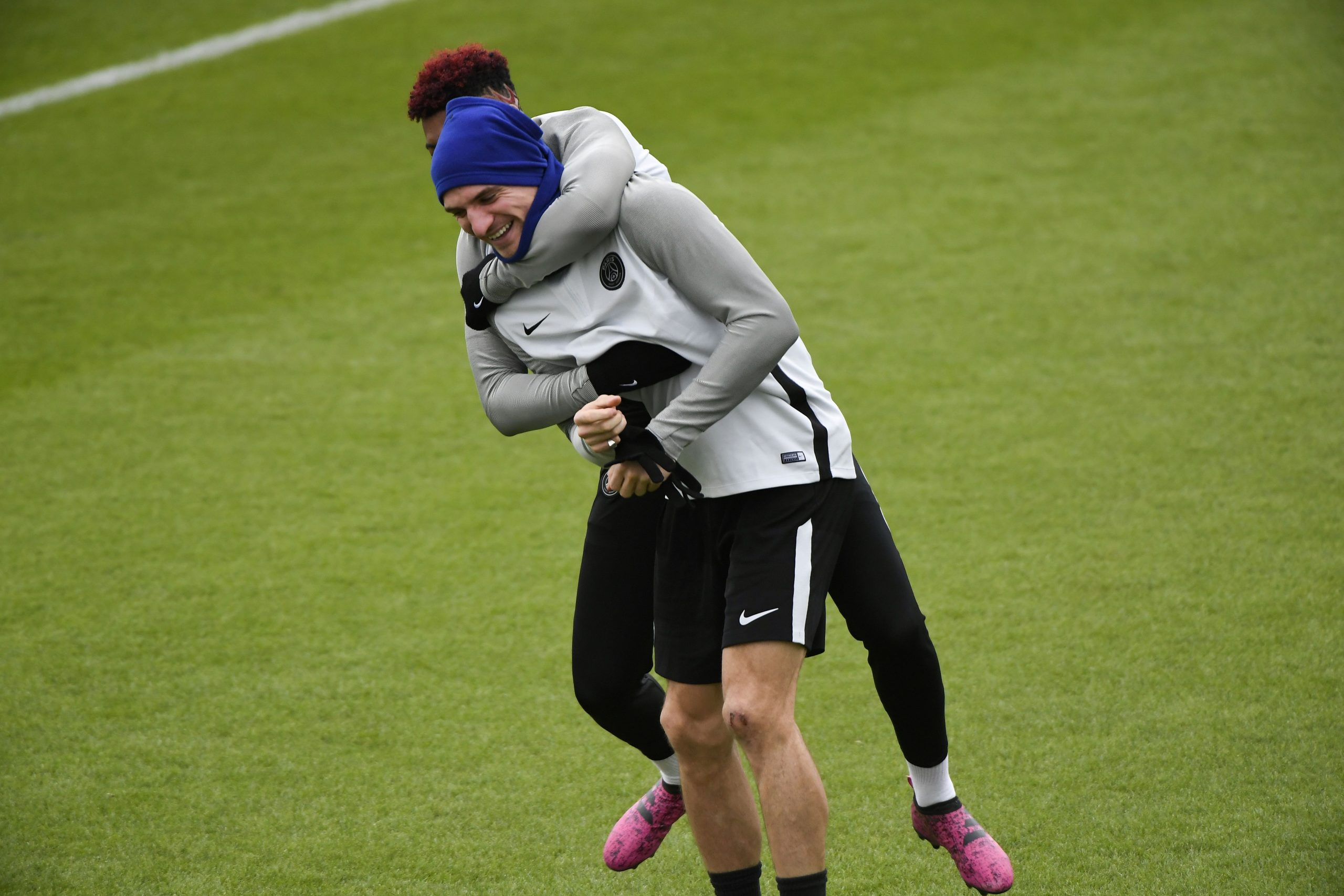 Le Parisien report that Premier League side Manchester United retain an interest in signing Belgian international right-back Thomas Meunier from PSG this summer, when he will be a free agent.

Two other unnamed Premier League sides have an interest in attaining the ex-Club Brugge man’s services, whilst Juventus and Inter Milan are also interested in Italy. The latter side have already begun conversations with the player’s entourage.

Bayern Munich are the sixth big European side to have shown an interest in the 28-year-old, with the player being on the Bavarian giants’ shortlist for the summer.