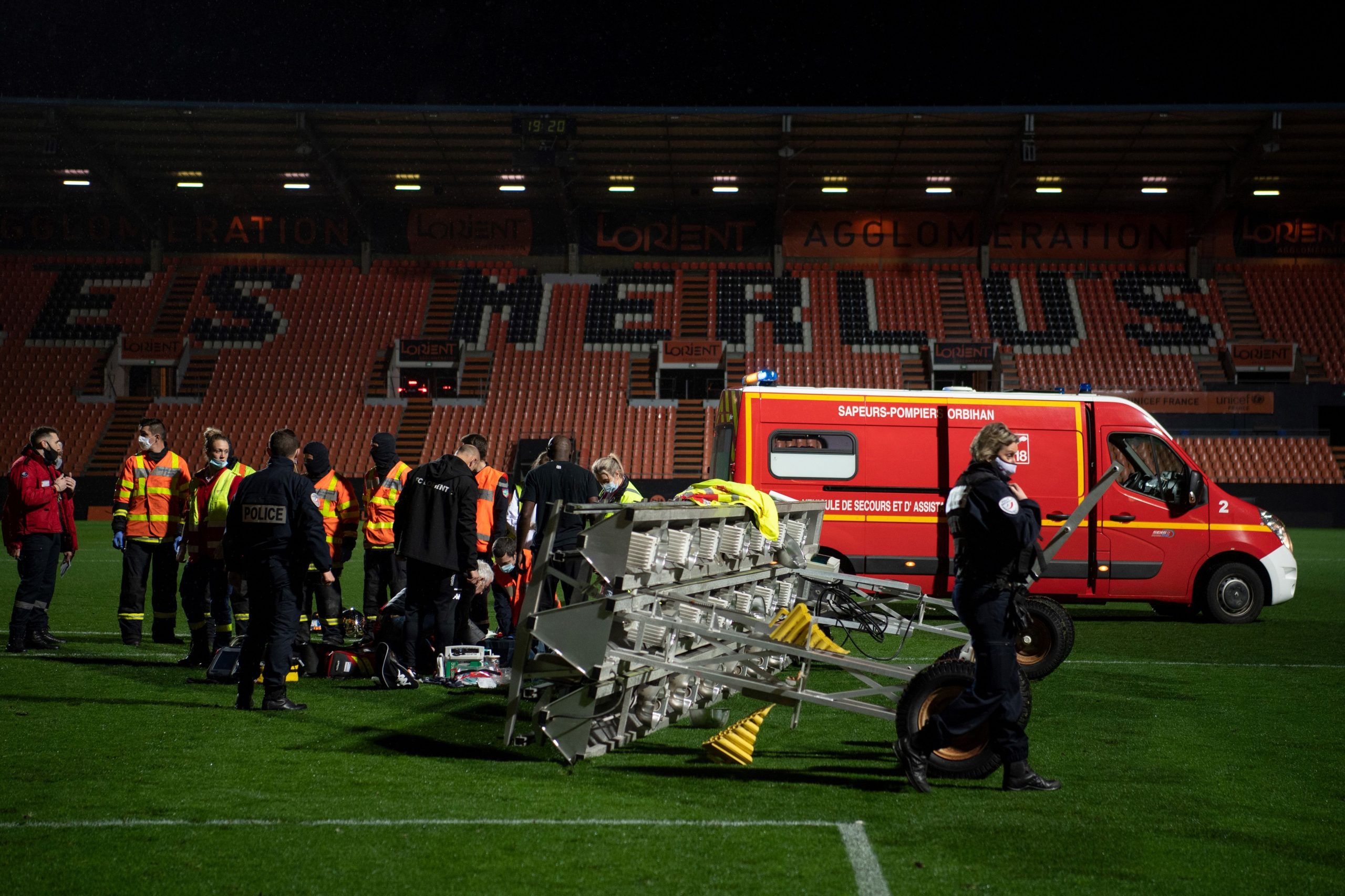 20 Minutes report that local authorities have opened a manslaughter investigation following the death of 36-year-old volunteer groundsman Yohann Essirard, when a structure fell onto him on Sunday at the Stade du Moustoir following Lorient’s home defeat against Rennes.

The investigation has been opened against an undisclosed party. Essirard is understood to have died of his injuries after being rushed to hospital.

Local prosecutor, Stéphane Kellenberger, confirmed that the autopsy on Essirard’s body has now been completed, but was inconclusive:

“The autopsy that has been done to date cannot confirm that his death was caused by an accidental trauma.”

Essirard was present at the game to help his brother, who was an employee of Sportingsols, a company responsible for looking after the Moustoir pitch.

Essirard’s half-brother, Tristan Boubaya, plays at amateur level for US Concarneau, where Essirard’s son also plays for the U7s.

During tonight’s match with OGC Nice, players from both clubs in the warm-up will wear a t-shirt honouring Yohann.