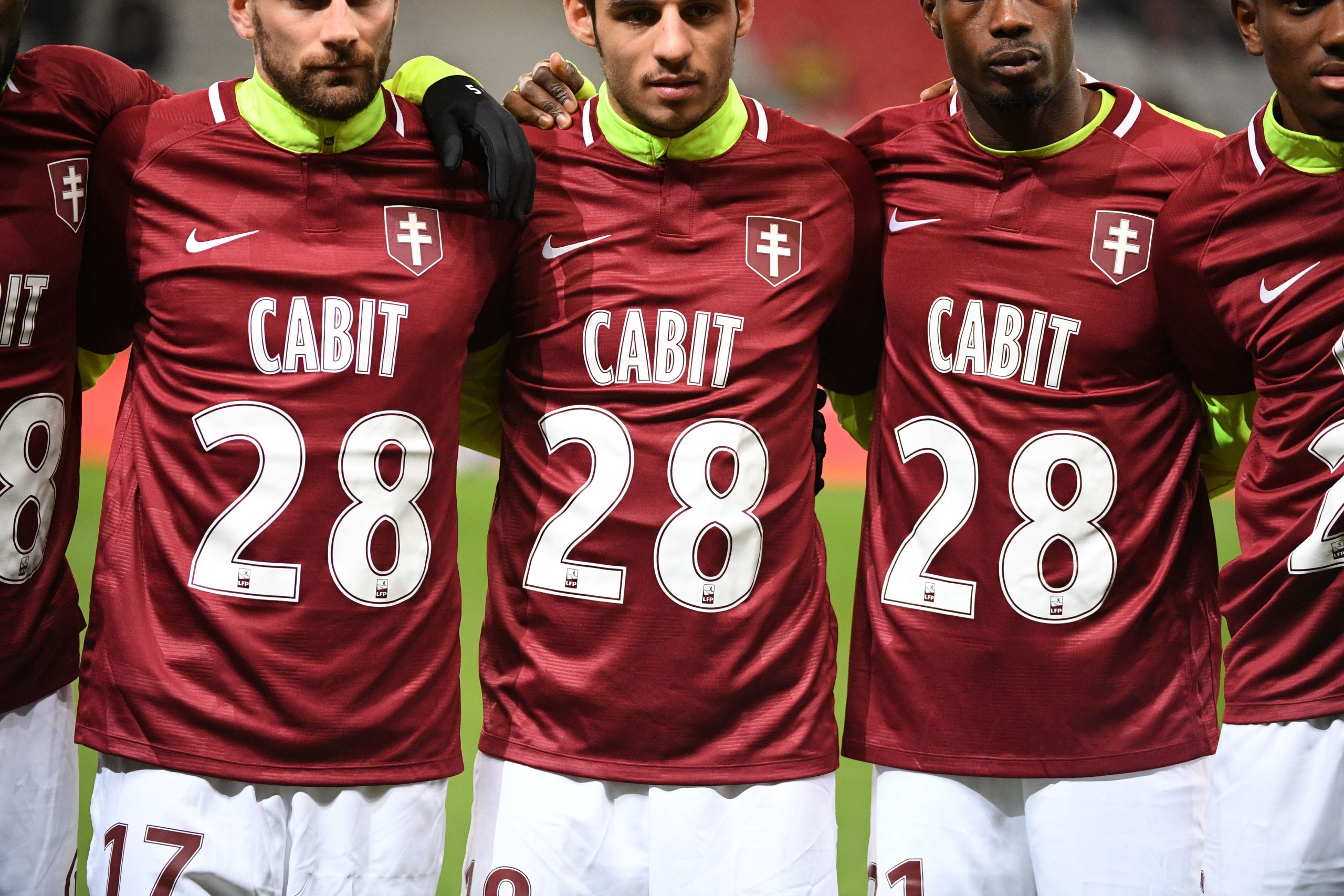 Speaking in an interview with Le Parisien, Ligue 1 side Metz’s left-back Manuel Cabit admitted that he is still not able to move his legs after a car driven by his team-mate Kévin N’Doram crashed at high speed on the motorway back in November.

“I am feeling better. Much better. I practically have no more pain in my back. I have, over the course of days, had more and more feeling in my legs. I can’t move them yet, but I am feeling things, notably around my ankles. It is certainly encouraging.”

Cabit feels that he is lucky in his situation, and thinks “everyday” about former EA Guingamp forward Nathaël Julan, who passed away in a road accident on 3rd January.

“After the first of my two operations (on his spine), the surgeon said to me that i was very lucky, because I had my accident near the Reims hospital. I was quickly brought in. They were able to decompress my spinal cord very quickly. He explained to me, in all transparency that there is a chance that I can walk again. That he did 50% of the work with the operation and that it is up to me to do the remaining 50% with the rehabilitation… It can take three months, or a year or more. I have hope. I want to fight and realise my dream, to walk again. I have a match to win to beat this handicap. I will get there.”

Cabit, who became a father shortly after the accident, wants his son to see him one day up on his two feet: “Even if I am not able to play football again. I will be able to explain my journey to him, to tell him that one day I was a professional footballer, who then found himself in a wheelchair, but who never gave up.”

Luis Campos has rejected an offer from Newcastle; wants internal changes at Lille