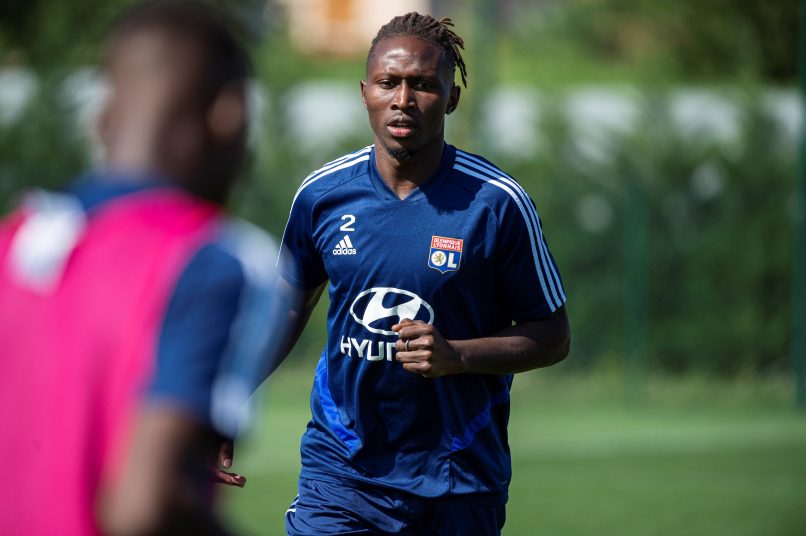 L’Équipe report that Montpellier have over the last two weeks been in regular contact with 30-year-old French central defender Mapou Yanga-Mbiwa about an emotional return to the club where he lifted the Ligue 1 title in 2012.

Yanga-Mbiwa’s Lyon contract expires in June and OL have no intention of extending it. The MHSC staff are concerned about the physical condition of the French international defender, who has played just three senior matches in the last three seasons.

Montpellier boss der Zakarian actually prefers rivals Nîmes’ central defender Anthony Briançon, who is under contract with Les Crocos until June 2022. Nîmes are not entirely opposed to a possible sale of the 25-year-old, but no concrete offer has yet been made. His value is predicted to sit at the €5m mark.

Conversely, 42-year-old Brazilian veteran Hilton appears poised to sign a 12 month extension to his current deal at Montpellier, which also expires next month.