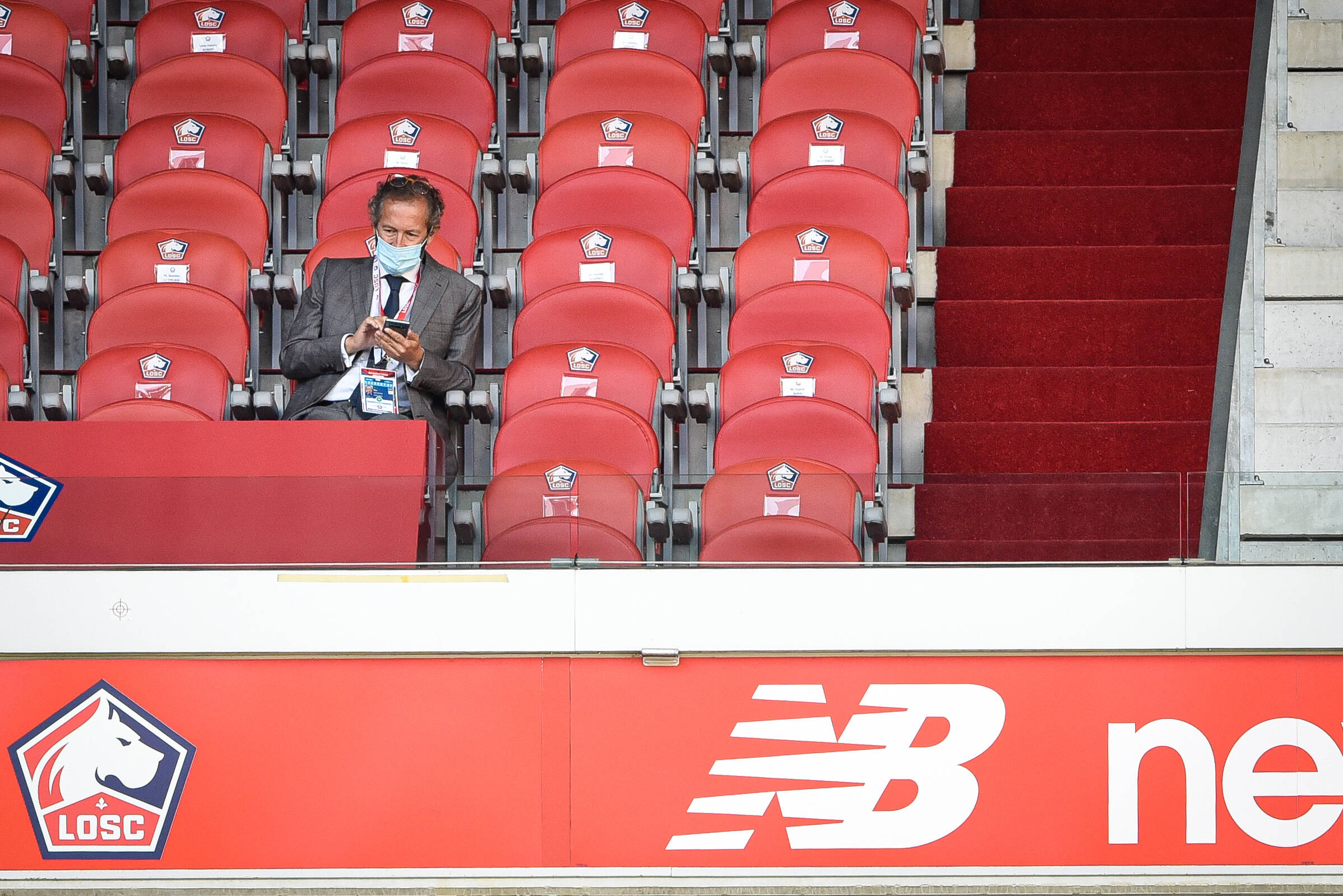 RMC Sport report that Lille Director General Marc Ingla has resigned from his position, after months of in-fighting with Luis Campos, who is defacto Sporting Director at the club.

The outlet claims that Ingla offered his resignation weeks ago and it was accepted by president by Gérard Lopez. They suggest that Ingla felt that the only way to quell internal tensions at the club was through his resignation, although Campos has still not be in Lille since August and has even cut all communication with manager Christophe Galtier.

Lopez accepted Ingla’s resignation on one condition – that he help transition into a new regime under the next director general. Lopez wanted to keep Ingla around during the transition owing to the current state of crisis in the world of French football. On top of his spat with Campos, Ingla resigned because of a personal reasons.

Campos has negative feelings towards Ingla because he feels that Ingla has been administratively incompetent and for failing to handle the contract extension of Loïc Rémt properly. The two men haven’t spoken for several weeks.

Campos and Lopez have a better relationship, and they rarely speak but are on cordial terms at the moment. Campos is still under contract until 2024 with his company Scoutly, a company he founded with Lopez.

Vadim Vasilyev weighs in on Kylian Mbappé’s future: “We are heading towards a departure.”