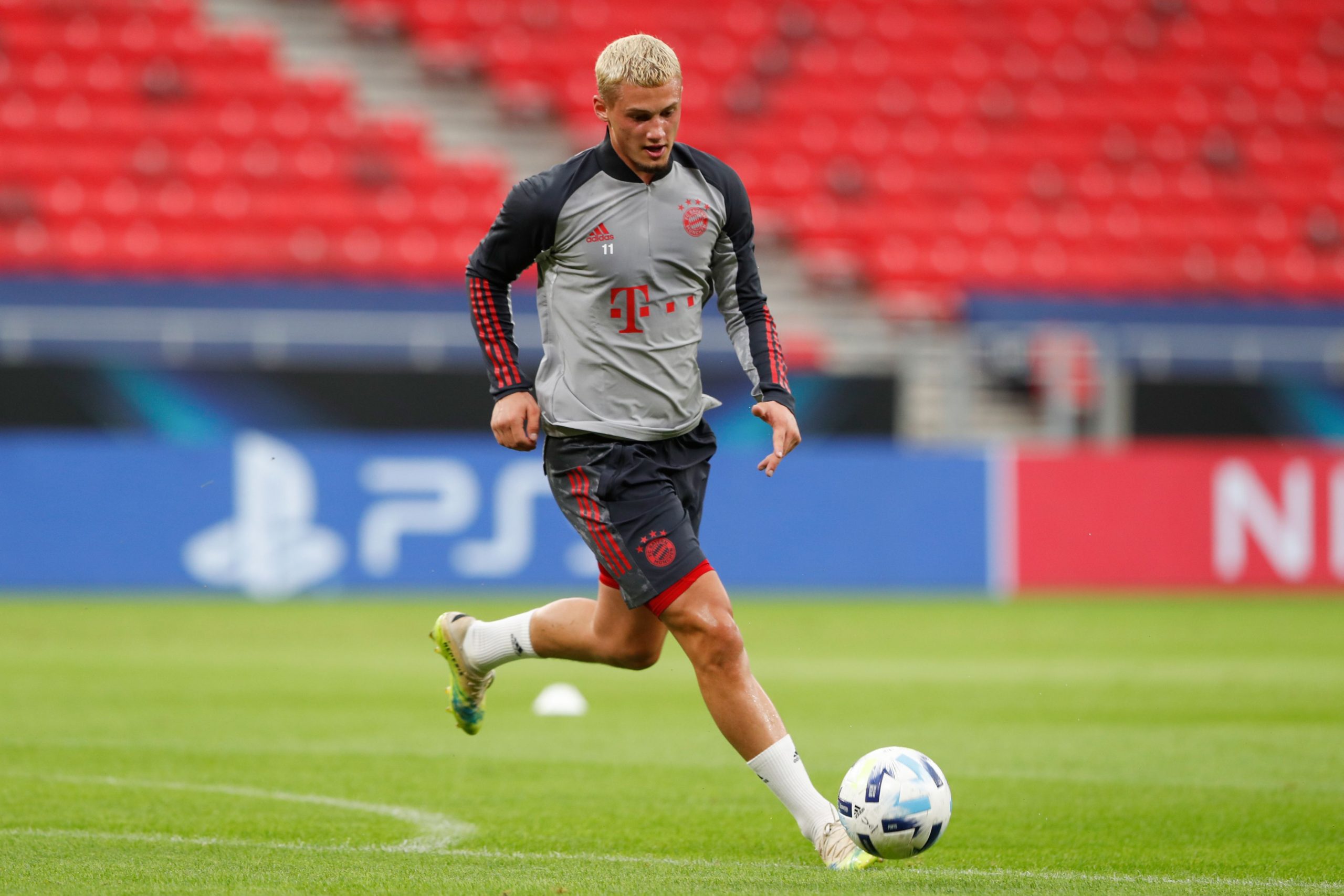 L’Équipe report that Leeds United manager Marcelo Bielsa is behind the falling through of a €22m transfer of 20-year-old French central midfielder Michaël Cuisance from Bayern Munich owing to fitness issues that he perceives the player to have.

The ex-Gladbach man arrived in Leeds on Wednesday to undergo a medical, but barring an improbable u-turn, he will not be signing for the Whites.

A German source tells the paper that El Loco was disappointed by the player’s overall physical condition and felt that it would take too long to get Cuisance up to speed with the levels required to be an important part of his side in 2020/21.

The medical is also alleged to have shown up an injury that would keep Cuisance out of action for several weeks – this was an unacceptable reality for Bielsa who wants a player who is available now.

Rennes in talks with Juventus over a loan for Daniele Rugani

Is Aouar Coming to North London?