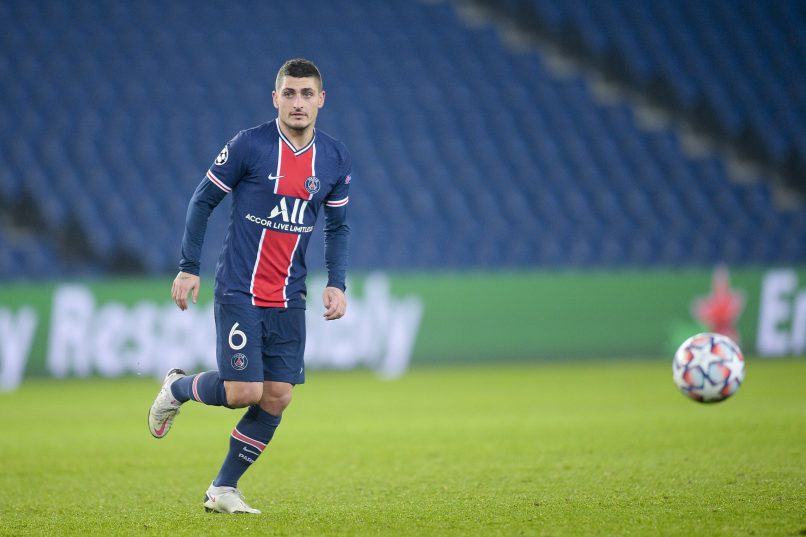 “It was hard for everyone, for us the players but also for those who are watching the match. Something like this must not happen. We, we are followed by millions of people and we have to be examples. We made a pretty strong gesture in deciding not to play, alongside the other team. The 4th official must be punished to make an example to everyone and for him to change. The most intelligent thing was to stop. We will try to be examples even more so in the future. He made a mistake, he must be punished, no matter what. It is a personal question for everyone, some players were more affected than others. There were not the conditions required to finish the match yesterday. Now, we are happy to have won and we will move forward. We have come quite far, we had finals against Leipzig and Manchester United. I listened to the critics, it was not easy.”

Bordeaux to sell Pablo to Lokomotiv Moscow for €2.5m