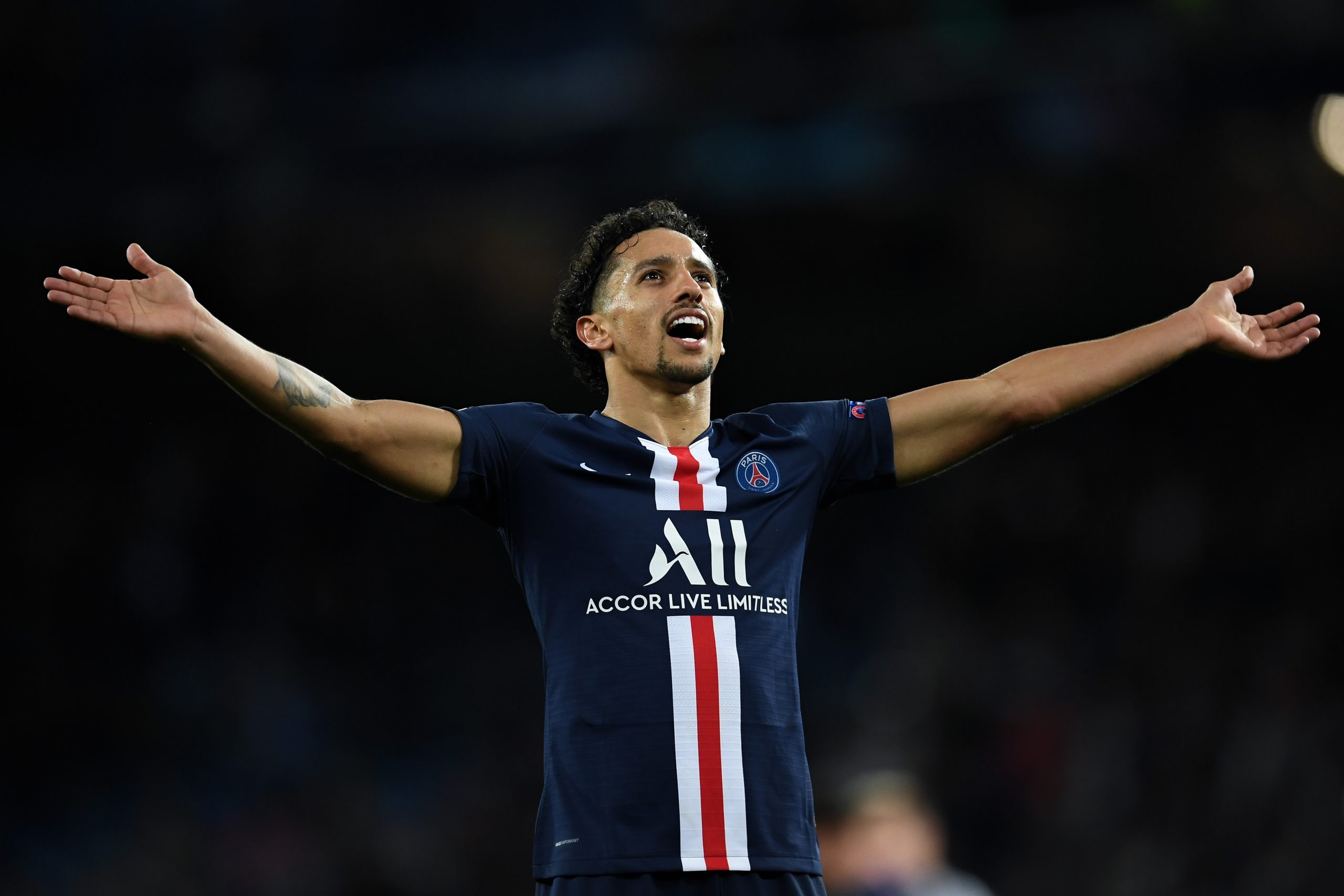 Speaking at a press conference today ahead of Sunday’s clash with Bordeaux, PSG central defender Marquinhos sought to apologise to supporters after a series of videos appeared on social media in the last 48 hours from Edinson Cavani-Mauro Icardi-Ángel Di María’s joint birthday bash, just days after the club’s high-profile 1st leg loss to Borussia Dortmund in the Champions’ League Round of 16.

“This was a difficult week, but these are things that we have to deal with internally in the dressing room. This is the moment to remain calm, relaxed and continue to work… (The birthday celebration) was a moment to forget about football, think about something else. It was not a lack of respect. But it was a mistake for images to be out there. We have to be careful because there are people who live for the club and who travel kilometres to support us.”