Marquinhos: “Proud to have made it to the final, and be disappointed because we did not win it.” 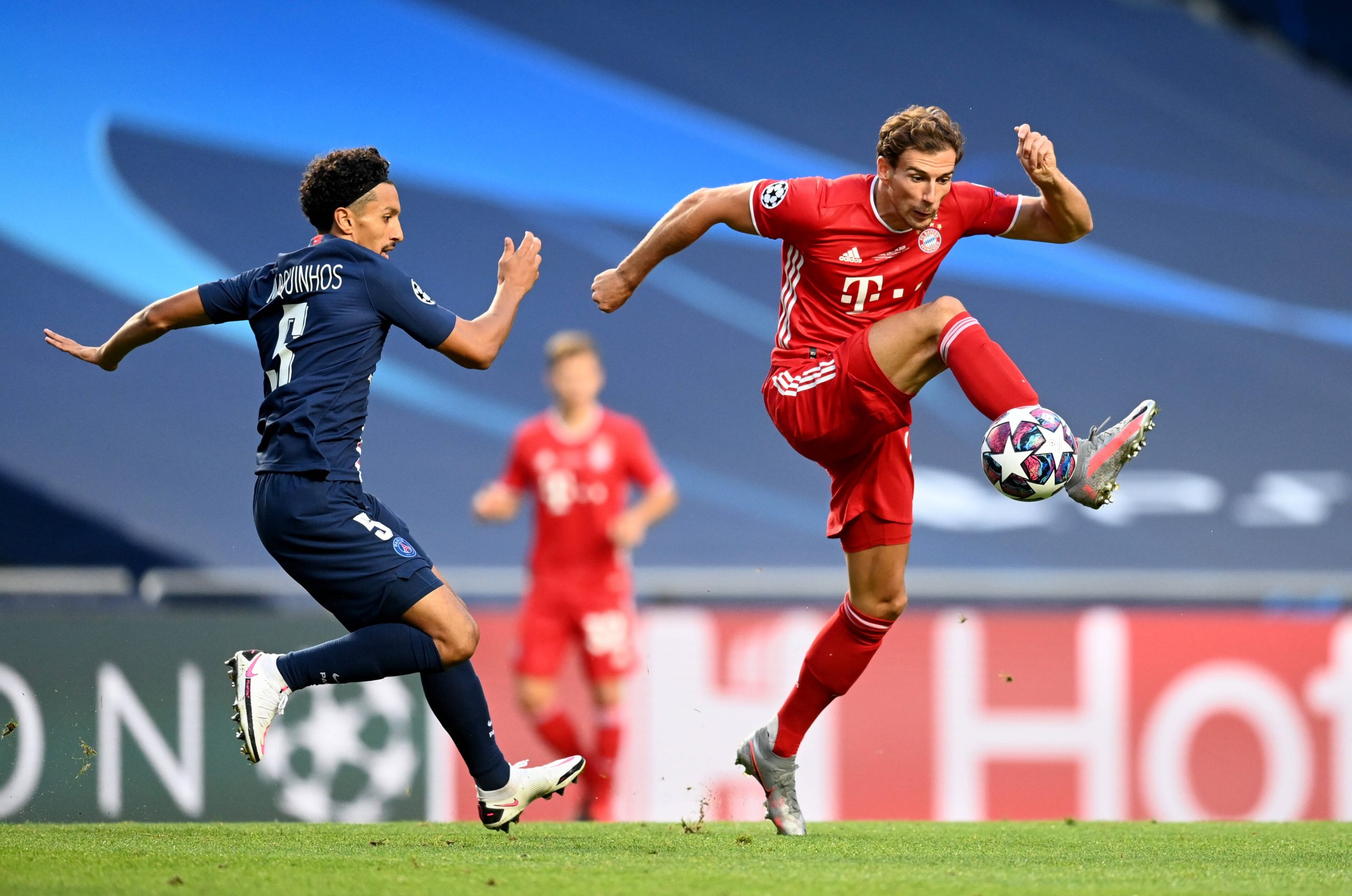 “The victory did not come. You don’t play a final, you win it but we did not manage that. But on the other side, we are all proud of our team. Nobody believed in our ascent. We succeeded in taking a step forward. We have to be proud to have made it to the final, and be disappointed because we did not win it. We will have to continue down this path, in terms of sacrifice, in terms of togetherness. We have to continue with this solidarity on the pitch which we have had since the beginning of the season. Now, it is the moment to go back to what we are used to in Paris, think about next season, see if we can do better.”

“It was a final with a lot of tension. We played with our weapons, so did they. This is a team that had possession… We did not manage to finish off our chances. In a final, you don’t get many chances and you need to take them. The Bayern team did not create many chances. They hd control but not many chances, but they scored a goal.”

Thiago Silva: “This was my last match for PSG. I am sad.”