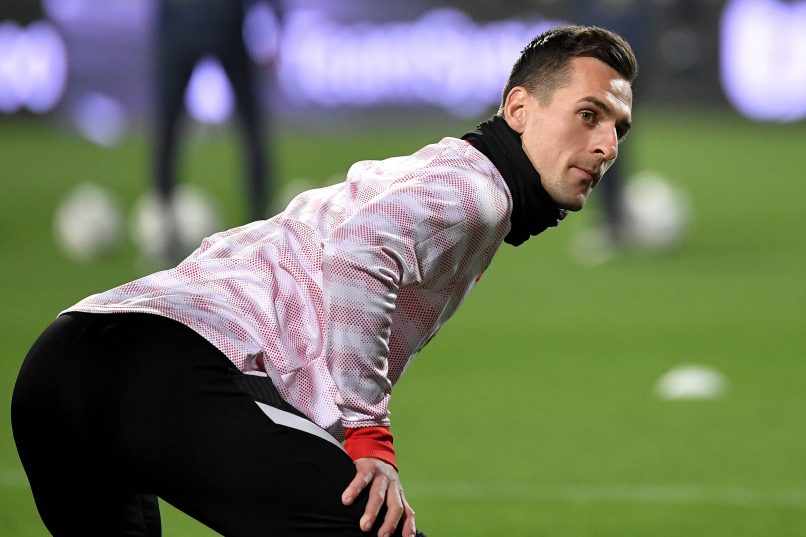 This will not be an easy deal to close – his contract expires at the end of this season with Napoli and is seeking to exit the Serie A club because manager Gennaro Gattuso has decided that he is not counting on the player.

Napoli however do not want Milik to leave for free – Longoria is suggesting that Milik is loaned to OM until the end of the season and simultaneously signs a 1-year extension with the Italian club to take his contract until June 2022, in a scenario that would theoretically enable Napoli to cash in with a sale in summer. This requires a lot of faith from the player’s agents in Longoria’s ability to convince Europe’s elite that Milik is a player worth acquiring in summer through allowing him to perform brilliantly at Marseille under André Villas-Boas.

Milik was signed in 2016 by Napoli from Ajax but has not played for the Italians since the 8th of August in the Champions’ League against Barcelona. Napoli have excluded him from first team activities after he refused to sign an extension on summer. Atletico Madrid are also interested in the player following Diego Costa’s exit, and Marseille will therefore face competition in getting a deal done.

OM are looking for a player to provide competition for Dario Benedetto, with the Argentine forward having had a disappointing campaign so far.