Marseille have auditioned Olivier Pickeu for Head of Football role 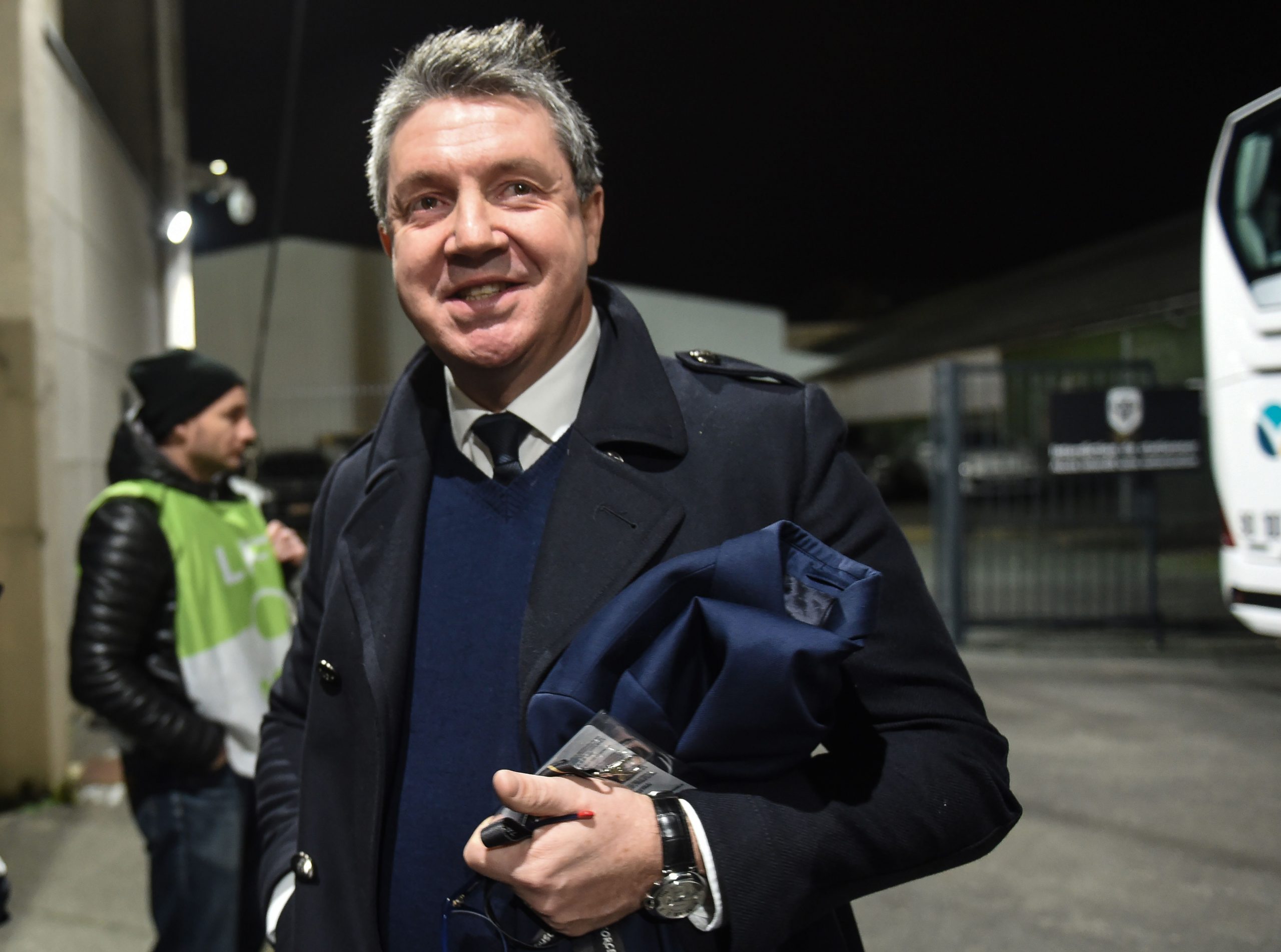 L’Équipe report this morning that Ligue 1 side Marseille have auditioned ex-Angers General Manager Olivier Pickeu for the vacant Head of Football role that President Jacques-Henri Eyraud is seeking to fill in the coming weeks.

André Villas-Boas has been asked his opinion on Pickeu, sacked by Le SCO at the beginning of April, but has not made a pronouncement on the matter.

The objectives fixed for the role at Marseille are clear: be adept at the trading of players, pick the right youth academy talents to elevate to the 1st team and find players at a cut-rate price, notably from South America. Pickeu has experience at the top two, and in the third as a practice, although not specifically as it pertains to South America.

He is also being considered by AS Monaco for their Sporting Director role. Pickeu is also understood to be in contact with a Premier League club, but his future in any event should be made clear in the coming days.

Moussa Diaby sings Thomas Tuchel’s praises: “He gave me a lot of confidence, he is a great coach.”