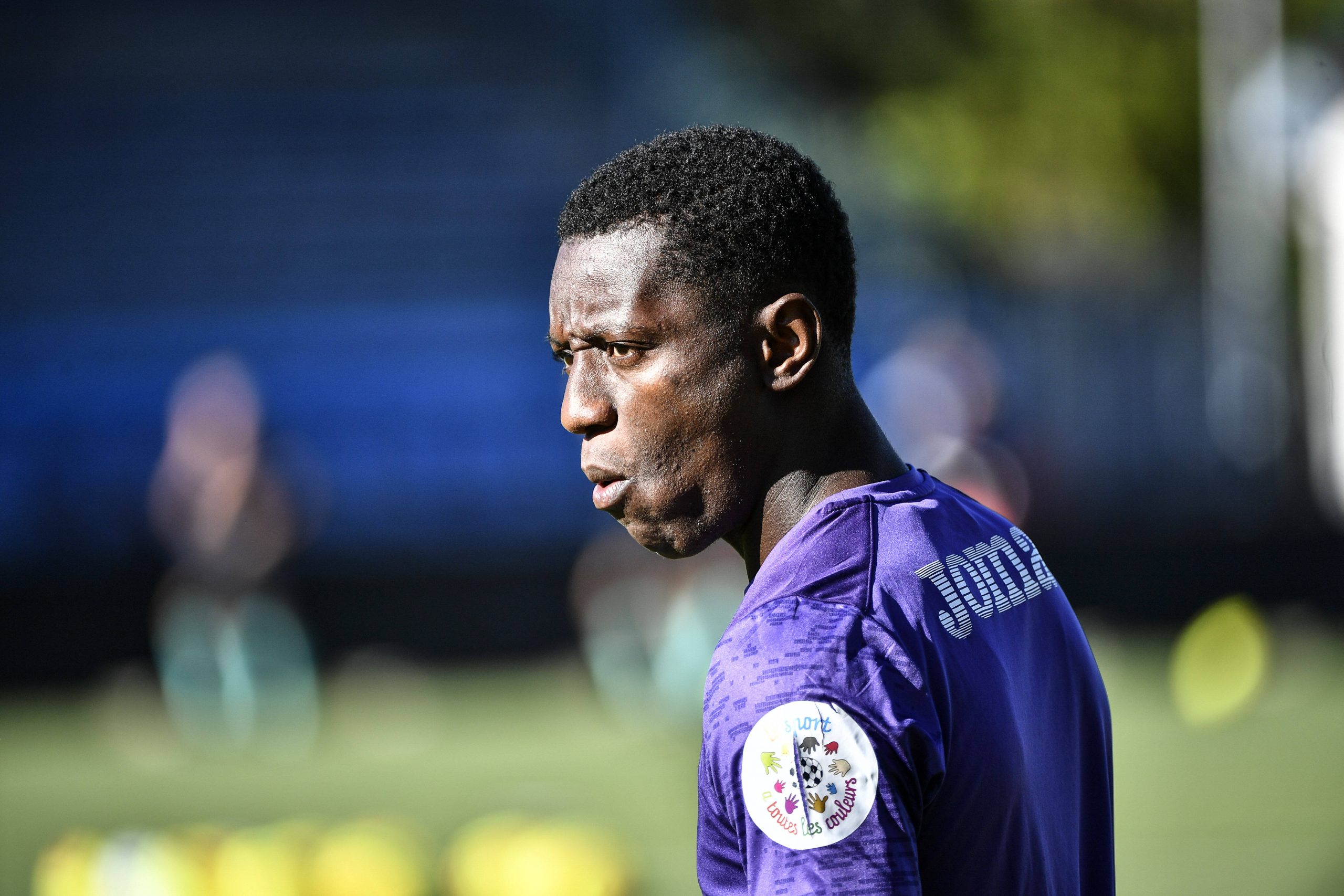 L’Équipe report that Ligue 1 side Marseille four or five weeks ago made contact for 32-year-old Ivorian attacker Max-Alain Gradel, who has been told by his current side Toulouse that he can leave for free.

Despite having 12 months remaining on his deal, Gradel has reached an agreement with newly relegated to Ligue 2 side Toulouse to leave for free owing to his very considerable wages.

Talks between Gradel & OM got to a considerable enough stage that contract talks between the two parties occurred, with key deciders on the football side wanting the deal to occur. But American owner Frank McCourt ultimately blocked the deal. The businessman does not want the club to be signing 30-year-olds, feeling that they have suffered enough with the signing of a player like Kevin Strootman and also the situation with Gregory Sertic.

Does that mean the situation is put entirely to rest? Apparently so – but if OM don’t have any luck on the market come September, don’t be half surprised if Gradel’s phone rings.

That might be too late, with Olympiakos entering into formal talks with Gradel and Saudi and Chinese clubs also interested.