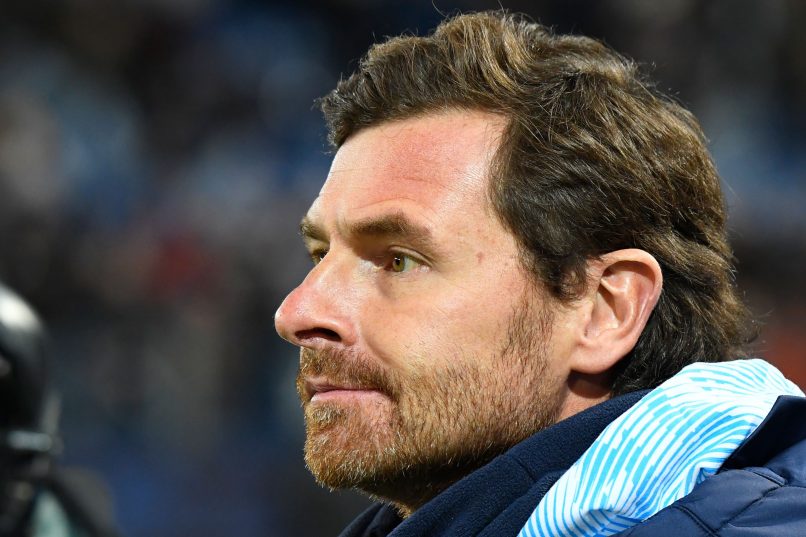 Contacts never stopped between OM President Jacques-Henri Eyraud and Villas-Boas’ agents despite a series of meetings last week between the pair, the conclusion of which appeared set to be the departure of the ex-Tottenham and Chelsea boss, who magnificently led Marseille to a 2nd placed finish this season, despite limited financial means.

The offer from a financial perspective is on the same wage terms that AVB is currently on. Villas-Boas remains highly affected by Eyraud’s forcing out of one of the Portuguese’s most trusted club allies, Andoni Zubizaretta, who resigned as Sporting Director last week.

The ex-Barcelona man was responsible for the hiring of AVB in the first place. As a result, Villas-Boas is not certain to accept the proposal now on the table.