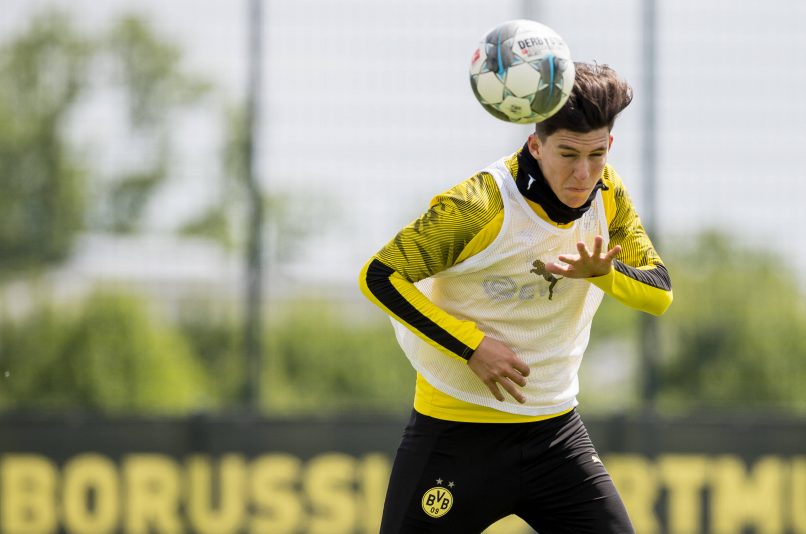 L’Équipe report that Ligue 1 side Marseille are in advanced talks to sign 21-year-old Argentinian central defender Leonardo Balerdi from Borussia Dortmund on loan with a €15m option to buy.

After signing Pape Gueye from Le Havre, OM are now close to finalising their second summer transfer. Finer details still need to be worked out, but the German outfit are agreed in letting the player go on loan with a €15m option.

In January 2019, after just five professional matches with Boca Juniors, Balerdi joined BVB for around €15.5m.

In Germany, Balerdi was never able to succeed under Lucien Favre, taking part in just seven matches in the Bundesliga during the 2019/20 campaign.