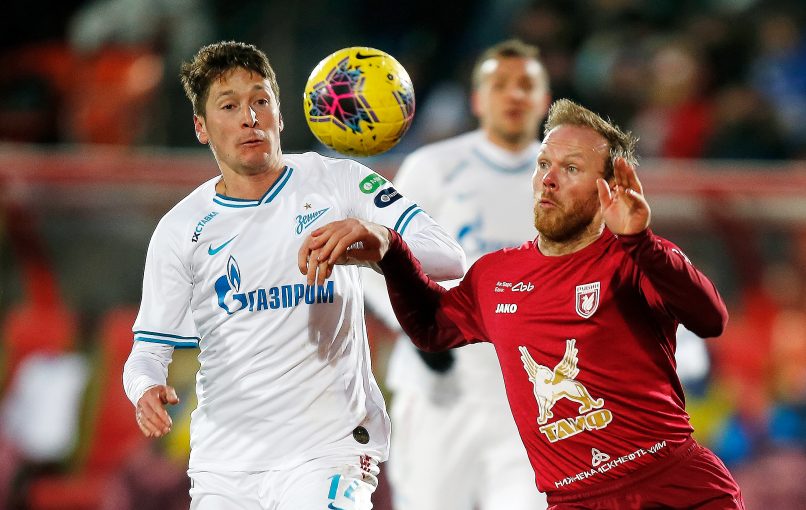 L’Équipe report that Marseille manager André Villas-Boas is interested in the possible signing of 27-year-old Russian central midfielder Daler Kuzyaev from Zenit St Petersburg, who is out of contract at the end of this month.

The Russian international has emerged as a possible replacement for Morgan Sanson, should he, as expected, depart.

Kuzyaev can also play as a right midfielder in a 4-4-2, as he did against Lyon in the Champions’ League last November.

His versatility has attracted admiring glances from AVB, who never actually managed the player during his time at Zenit. The Russian side are trying to convince him to sign an extension, but the player wants to try his hand in one of Europe’s big 5 leagues.

Valencia and Hoffenheim are also after the player, with the Bundesliga side in the most advanced talks at the moment of all interested sides.

But OM can offer Champions’ League football, and the Russian is said to favour working under Villas-Boas.

This potential deal will imminently be taken up by OM President Eyraud, at the request of his coach, who wants to seize canny opportunities in the market.