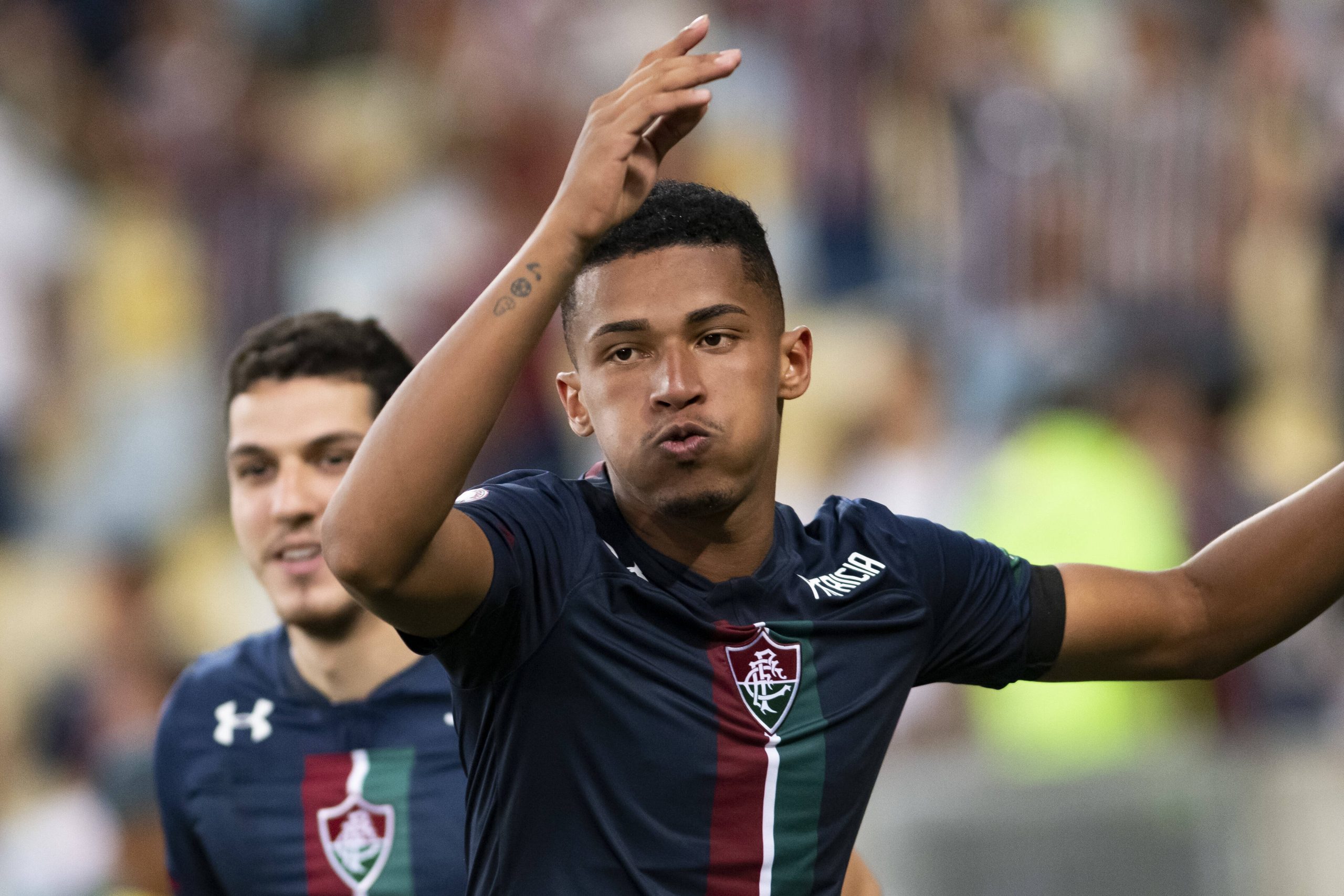 The Brazilian side already rejected a €7m offer for the teen’s services last winter.

OM and OL representatives have both made initial enquiries to Fluminense about an eventual asking price and his likely salary demands, according to the report.

When the side rejected the Russian club’s proposal for the player last winter, they had been holding out for a fee in the realm of €10m to €15m. Considerably lower than his €45m release clause.

His contract with Fluminense expires in June 2021, a reality that could push his club to sell him this summer.

Paulo notably represented Portugal in the Toulon Tournament last year. His dual nationality, Brazilian and Portuguese, is attractive to European clubs, as it means that by signing him they would not be taking up a non-EU squad slot.

Lyon SD Juninho: “If there are players who don’t want to play for us, they must leave.”