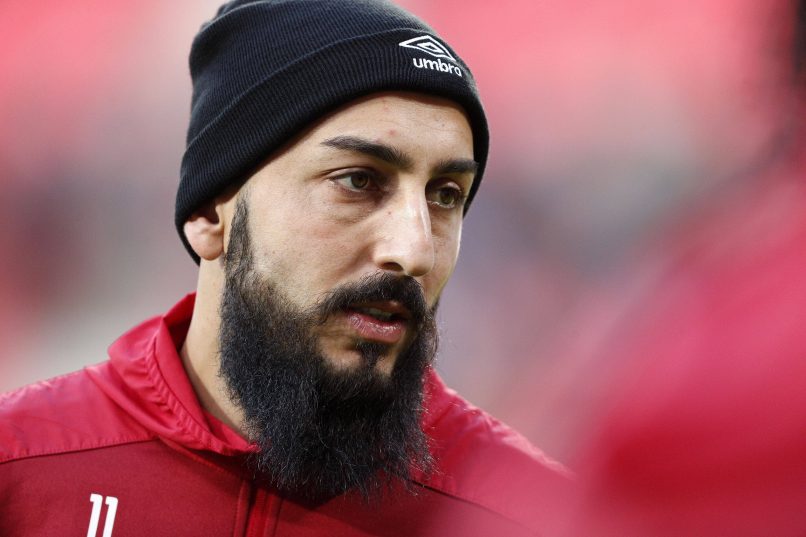 L’Équipe report that Ligue 1 side Marseille, who are actively trying to offload Greek international Kostas Mitroglou, recently offered him to newly-promoted side FC Lorient.

The 32-year-old has not partaken in Marseille’s pre-season camp in Faro, with OM actively seeking to rid of him. Aside from offering the striker to a number of Turkish sides, André Villas-Boas’ side also offered the player to Les Merlus.

But Loïc Féry has opted for Clermont striker Adrian Grbic instead, who FCL will shortly sign for €10m.