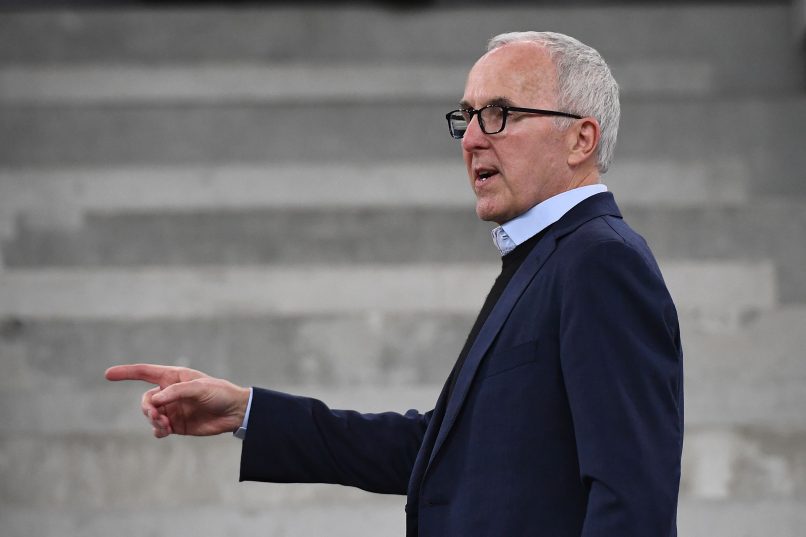 The owner of Marseille, Frank McCourt is suing Lars Windhorst, the principal shareholder of Bundesliga club Hertha Berlin, to whom he thought he was selling 50% of his shares in the international horse jumping circuit, but who pulled out, supposedly at the last minute, according to L’Équipe.

Financial worries are mounting for American millionaire Frank McCourt. While Marseille is in the process of enduring a fourth loss-making accounting year, evaluated already at the mid-season point at more than €50m for 2019/20, after racking up €91.4m in losses in 2018/19, the majority shareholder of OM has further problems in the realm of horses.

Owner of 50% of the Global Champions Tour, the international horse jumping circuit since 2014 alongside the former Dutch rider Jan Tops, the American had concluded the sale of all of his shares with the German Lars Windhorst. The operation, kept secret, was to bring the Boston tycoon €169m.

The Global Champions Tour and its subsidiary Global Champions League were presented by McCourt, whose wife Monica is a recognised rider and enthusiast, as the “F1 of horse riding,” with prestigious jumping events occurring annually around the world. This sale was completed as part of a wider McCourt string of selloffs, with the American obviously looking for cash, after selling one of his most prestigious properties in Florida for more than €90m.

The Luxembourg-Dutch news channel RTL Z has just revealed that Windhorst, who has already experienced two bankruptcies in its professional life, has backtracked on the deal following the impact of the COVID-19 pandemic on his affairs.

Owner of Hertha Berlin, in which he acquired 49.9% of the shares in the middle of this season for more than €125m, Windhorst pulled out of this horse jumping deal, despite all the documents having been agreed completed before this surprising withdrawal, per the French outlet. McCourt Global has therefore decided to file a lawsuit against the Tennor holding company, which is owned by the German millionaire.

The American has filed a suit in a Dutch court of commercial litigation, as the headquarters of the Global Champions Tour (GCT) are located in Valkenswaard, in the Netherlands, where its founder Jan Tops, Olympic champion in show jumping, resides.  The Amsterdam Commercial Court quickly made a decision on first instance. It decided that Windhorst was not required to acquire the 50% stake from McCourt under the signed protocol. The German tycoon was, however, fined €30m.

The owner of OM has apparently decided to pursue this legal matter further in order to urge Windhorst to honour his transaction in the ultimate purchase of McCourt’s shares in the Global Champions Tour.