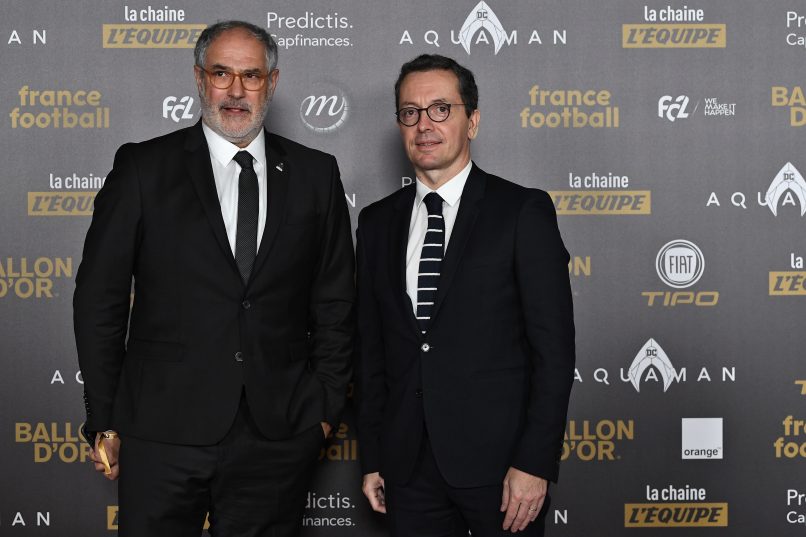 Speaking in a videoconference with 50 randomly selected Marseille supporters last Thursday, club president Jacques-Henri Eyraud communicated a number of important messages to these fans, according to 20 Minutes.

When asked about the possibility of the club being excluded from the Champions’ League for the 2020/21 season, owing to them having failed to conform with FFP regulations, Eyraud sought to put OM supporters at ease:

“Sanctions could go as far as affecting our participation in European competitions for the 2021/22 campaign, but not for next season… Our aim is to be in Europe each season, and I am not spitting on the Europa League… We are going to do everything we can to maintain our current standards.”

On the issue of the upcoming summer transfer window, Eyraud also sought to ease Marseille fan fears that it would turn into a fire sale: