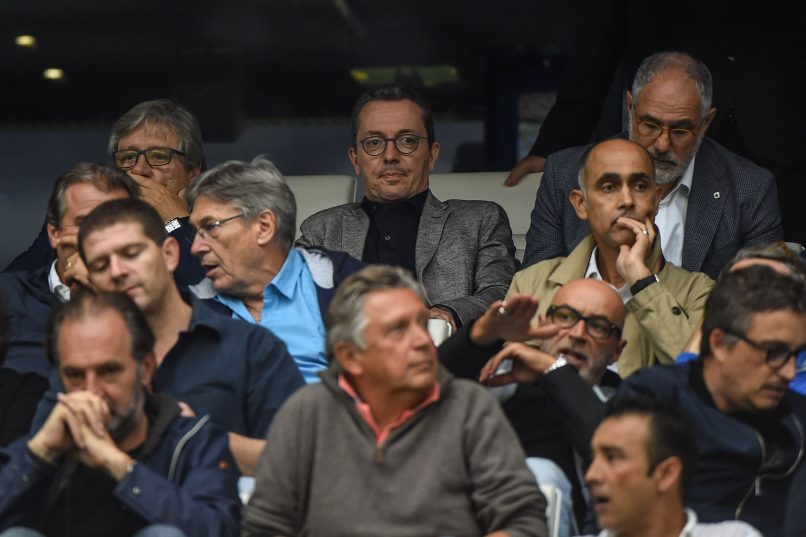 La Lettre A report that horse-racing publication Paris-Turf, owned by Marseille President Jacques-Henri Eyraud, is facing grave financial difficulty and is set to file for bankruptcy.

Back in 2017, Eyraud had already mandated Rothschild and Co to find a buyer, but he failed to do so. Eyraud bought the Turf editions group in 2013 and previously stood as its Chairman and CEO, with its biggest publication being Paris-Turf. The outlet claims that Paris Turf is to be sold as part of a “pre-pack” arrangement that allows its owner to accelerate the sale of a business before potential liquidation.