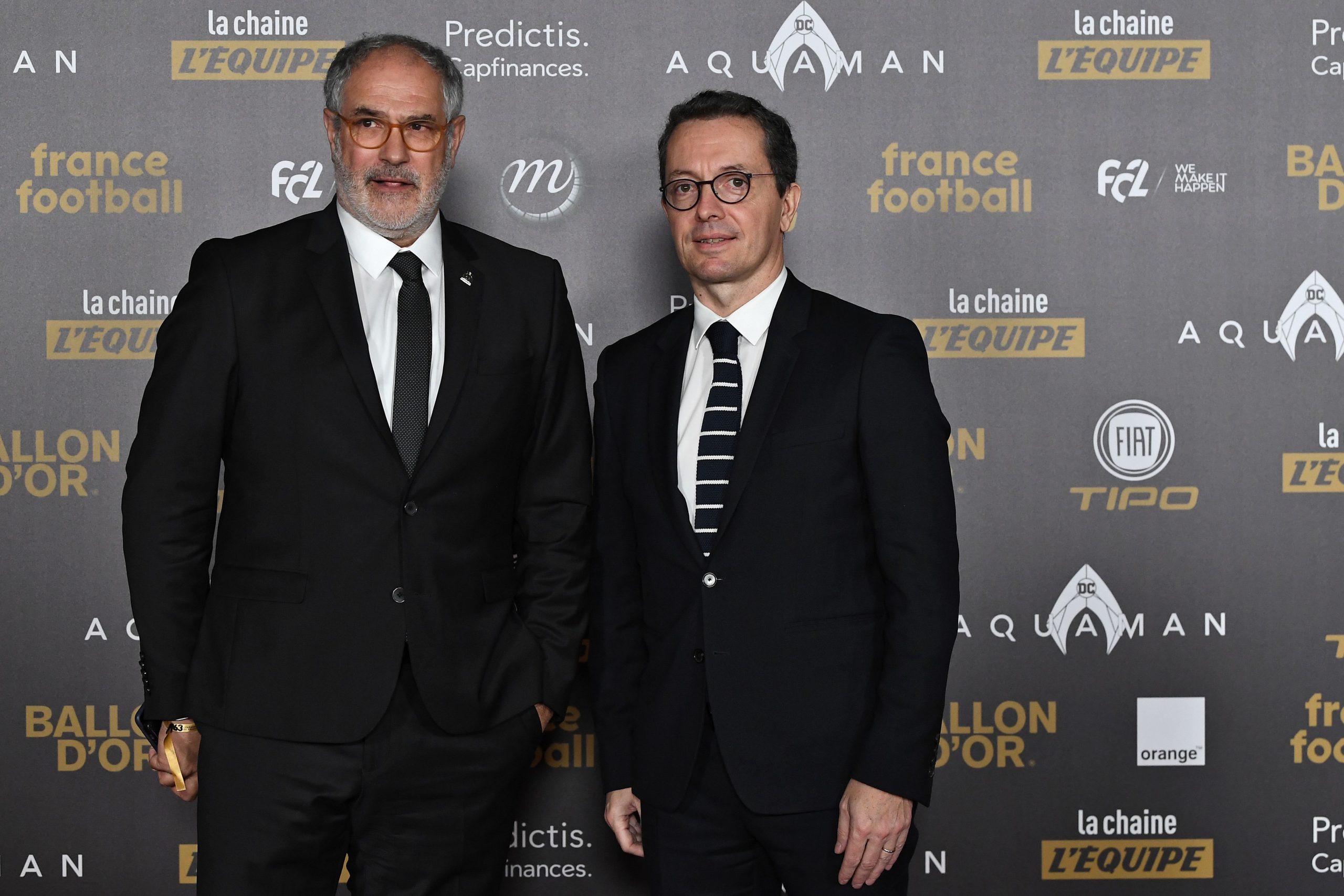 Ligue 1 side Marseille have this evening released a statement after it emerged that they refused to honour a custom that professional French clubs (teams playing in Ligue 1 and Ligue 2) buy into when they face amateur clubs: handing over the proportion of the gate receipts given to the professional club for the specific fixture to the amateur side.

Today, Marseille refused to do so, after being taken to penalties by 4th division club Trélissac after the match finished 1-1 on penalties before André Villas-Boas’ men eventually prevailed from the spot.

“Above all, OM would like to congratulate Trélissac for its remarkable performance and its irreproachable spirit which has done amateur football proud and of which it is a worthy representative. However, following the declarations of the President of Trélissac about the receipts for the match, the club wishes to provide some details: Olympique de Marseille is probably one of the two or three Ligue 1 clubs which contributes the most financially to the development of amateur football thanks in particular to its “OM Next Generation” program and owing to the various actions of its foundation.”

“It has often been the club’s policy to leave the receipts to the opponent when OM are hosted in smaller stadiums where capacity is low. For today’s match, Trélissac benefited from a 13,000-seat stadium and adopted a pricing policy which – although fully justified – was priced between €20 and €35 a seat. Total revenue amounted to almost €400k before deduction of organisational costs. Thanks to hosting OM, the stadium was full and moreover mainly welcomed Marseille supporters, who were in the majority. It seemed fair to us that in these particular conditions the two clubs share the receipts all the more since this trip cost OM €65,000.”

OPINION | If 2020 US presidential candidates were Ligue 1 players