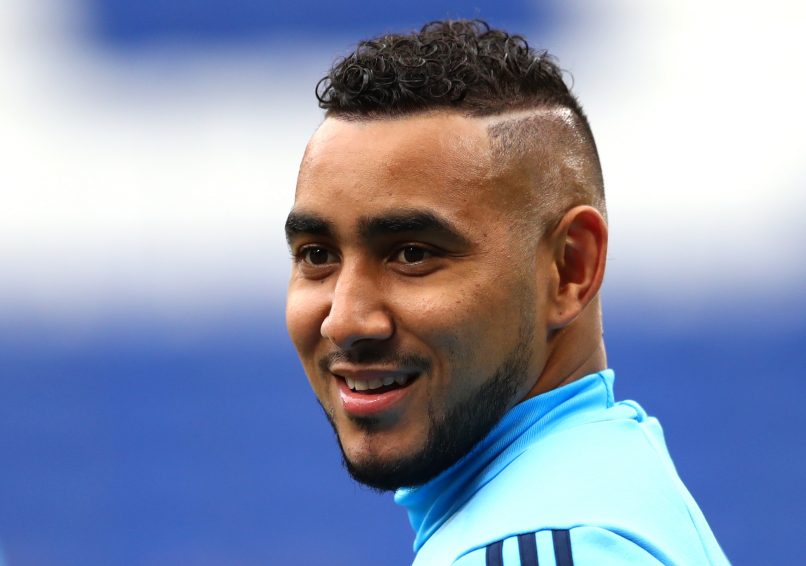 Ligue 1 side Marseille held a press conference this afternoon, the first since their pre-season preparations for the 2020/21 campaign began, to announce the two-year contract extension of French international attacking midfielder Dimitri Payet until 2024.

Payet, 33, has signed on to a peculiar deal, that sees him take a series of wage cuts, in an arrangement that will also see the player integrate into the coaching or administrative staff, his exact role to be determined down the line.

“A Marseillais for life,” read one of the two shirts that President Eyraud, André Villas-Boas and the player held up to the cameras this afternoon.

Eyraud explained the reasoning behind his decision to make this move:

“Dimitri came to see me to tell me that he wanted to be a Marseillais for life. I liked what he was saying. He explained to me that he really wanted to finish his career here. And on top of finishing his career here, to continue with a project of converting into another role in this club that he loves so much.”

In this new deal, Payet has accepted take a 50% haircut on his existing salary, which is reported to currently be €500k a month.

Eyraud added: “He has accepted to reduce his salary by 30% for 2021/22. On the two additional years in his contract, he has accepted his base salary to be reduced by between 40% & 60%. He has also waived his right to qualification bonuses for European competitions and a very big part of the remuneration in the final two years of his contract will only be guaranteed if he is in the starting XI, if he is not in the position to express himself on the pitch, then his remuneration would be extremely reduced for a player of his experience and quality.”

Dimitri Payet explained his thought process behind the decision:

“I have often said that I loved this club, that my family felt good. The idea of this gesture was planted in my head when the president said that the players will need to make efforts. Who better than I to make an example (as captain). Loving the club, saying it is good, but showing it is better. I really want to be part of Marseille and to help it grow.”