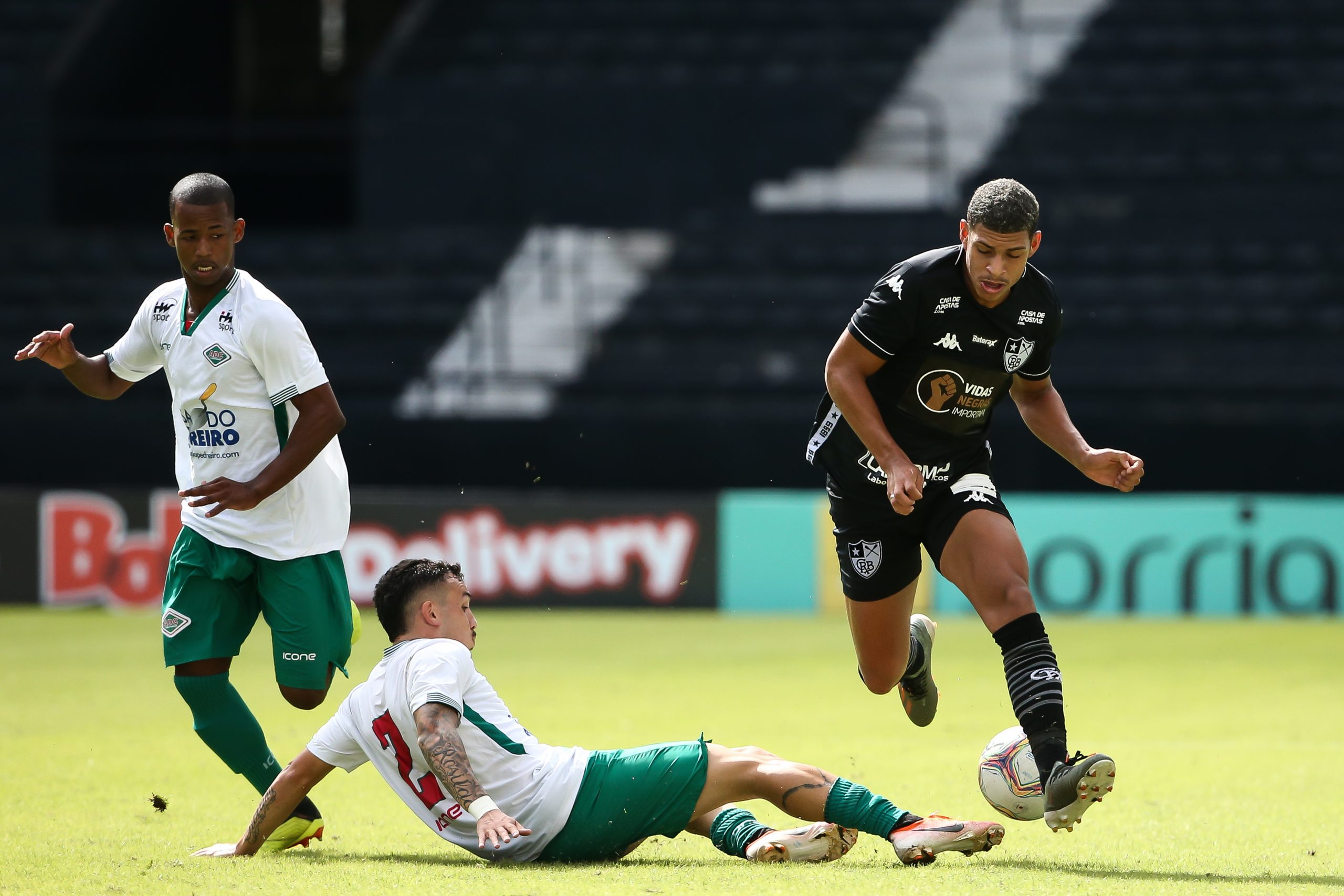 “He is a small player, 18 or 19 years old, he is coming, a player to work, he is not a typical centre forward. He is a prospect, as you often say. I hope that he will come with a good mentality and will help us this season.”

Henrique will fly to Marseille this evening, with a Botafogo source telling the outlet:

“Luis did not play on Sunday with us because of his transfer. He is preparing to arrive at Marseille and has said goodbye to his teammates.”

Henrique is due to arrive in the south of France on Tuesday evening to undergo a medical on Wednesday – he has agreed to sign a 5-year contract with OM.

He is considered as a major Brazilian football prospect and has been tracked by Juventus in recent months.