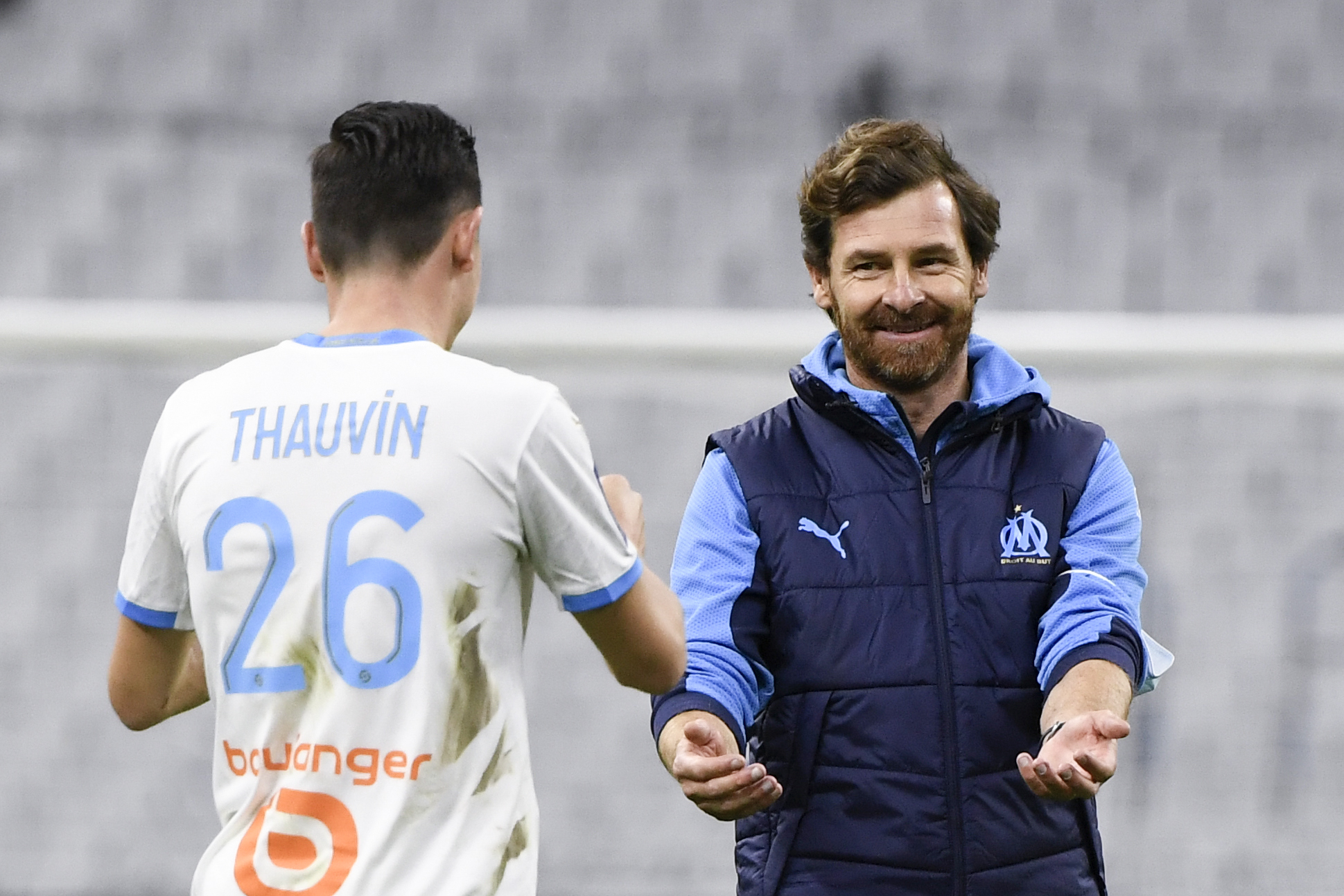 On Saturday afternoon, a handful of Ligue 1 side Marseille’s ultras blocked the team bus from leaving the Robert Louis-Dreyfus training centre, delaying them temporarily from travelling to the Vélodrome for their match vs Nantes.

Despite a tense atmosphere, the incident did not break out in physical violence. Around 100 ultras waited for the team to exit the gates of the Commanderie training centre and despite a police escort, several ultras demanded that the players get off of the bus.

Steve Mandanda and André Villas-Boas complied with this request, and were shortly followed by Alvaro Gonzalez and Florian Thauvin. The Portuguese coach promised that the squad was working hard, but that the make up of the playing staff was not good enough for the Champions’ League. Mandanda also informed the supporters that he knew that the club was not at the required level and promised that the squad would bounce back.

The players all had their heads down on the bus upon exit from the scenario, notably when the fans chanted: “Wet the shirt of f*** off,” “Even though you don’t deserve us, we are here” and “Eyraud, f*** off.”

Things were most tense with Dimitri Payet, who initially refused to get off the bus to speak with fans and was notably offended by some of their chants. The bus was eventually able to depart.

In the stadium, despite there still being no fans allowed owing to COVID-19, a particularly menacing banner lay in the south stand: “McCourt, react before the Marseille’s people do it!!”