Marseille under considerable FFP pressure, UEFA may punish them for breaking 2019/20 deal 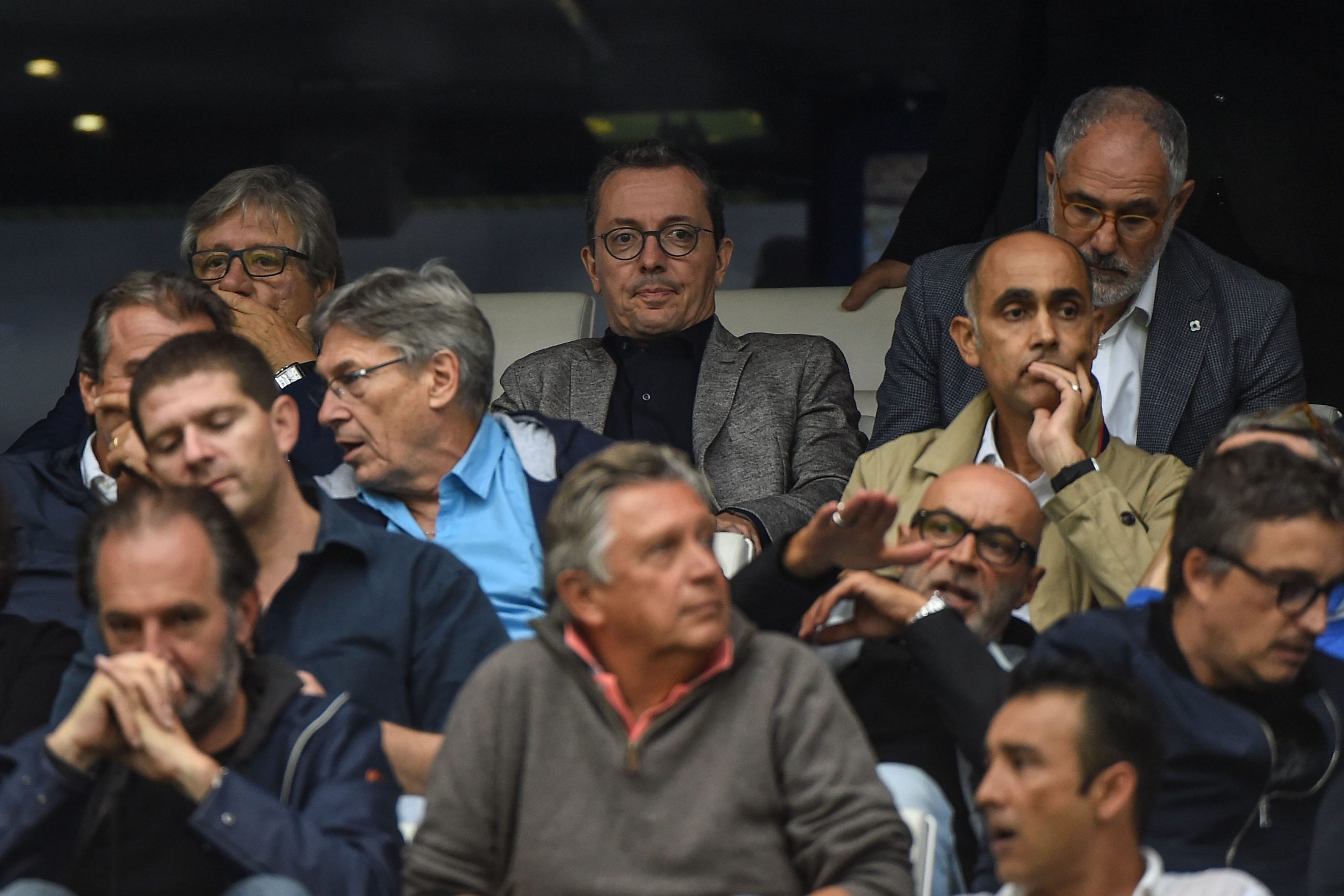 UEFA this evening announced that Marseille’s FFP file has been handed over to the CFCB Adjudication Chamber after the investigator on their case deemed that the club “has not complied with the conditions of the agreement negotiated for the 2019-2020 season.”

OM had been on a special deal with UEFA to work out the fact that they were encroaching upon unbalanced books territory already last summer – the accusation from the CFCB investigator is that Marseille have now not stuck to the terms of the deal that they made in summer of 2019 with UEFA.

This deal required OM to have a maximum deficit of €30m in the year ending in 2020, €0 in 2021 and finally “to achieve full compliance with the threshold of profitability” in 2023.

Currently 2nd in Ligue 1, Marseille are well positioned to enter into the Champions’ League next season for the first time in 7 years, but their deal dating back to last summer precludes them from receiving €6m of possible income in future participation in European competitions – essentially a retroactive fine. OM will also have to limit the number of players that it can register for a European cup competition in 2020/21 – 23, rather than the usual 25.

These were all concessions made last summer – if the CFCB decides to punish Marseille further for breaking the terms of last summer’s agreement, their exclusion from European competition is not out of the question.