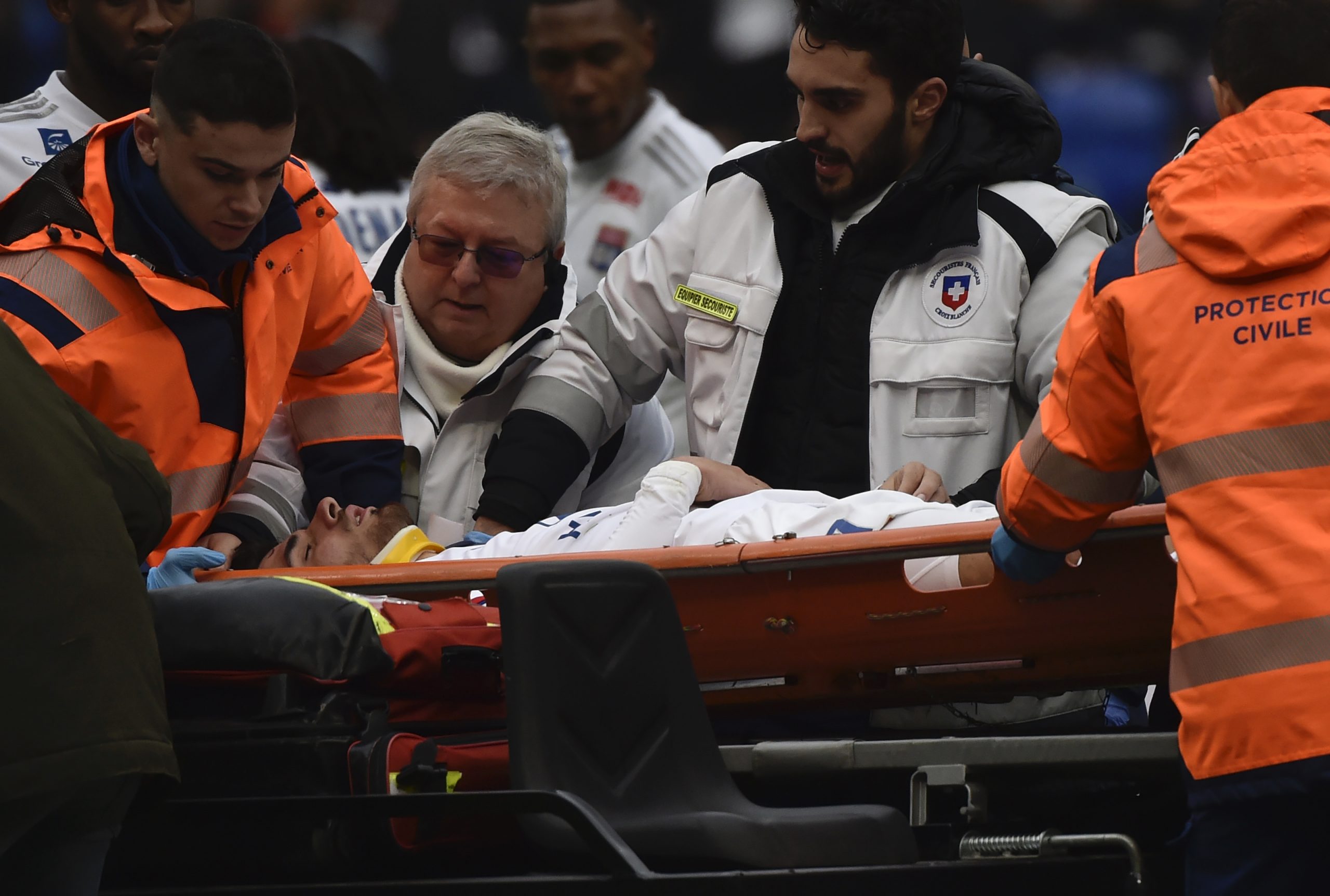 BeIN Sports report that 22-year-old French attacker Martin Terrier’s concerning on-pitch collapse during the 1st half of this afternoon’s Ligue 1 encounter between Lyon and Toulouse was caused by a bout of cranial nerve, or vagal, sickness.

Terrier collapsed away from any other player and off-the-ball suddenly and required to be stretchered off. He appeared to be unconscious for several seconds before waking up violently.

The outlet affirms that the player is doing better but remains under constant supervision of doctors.

A vagal attack is a condition typically marked by slow pulse, a fall in blood pressure, and sometimes by convulsions, thought to be the result of sudden stimulation of the vagus nerve mediated through nerve receptors located in the heart.

Exclusive | AS Monaco have approach for Odsonne Édouard rejected