Mats Hummels: “We could lose 6-7 and would still qualify.” 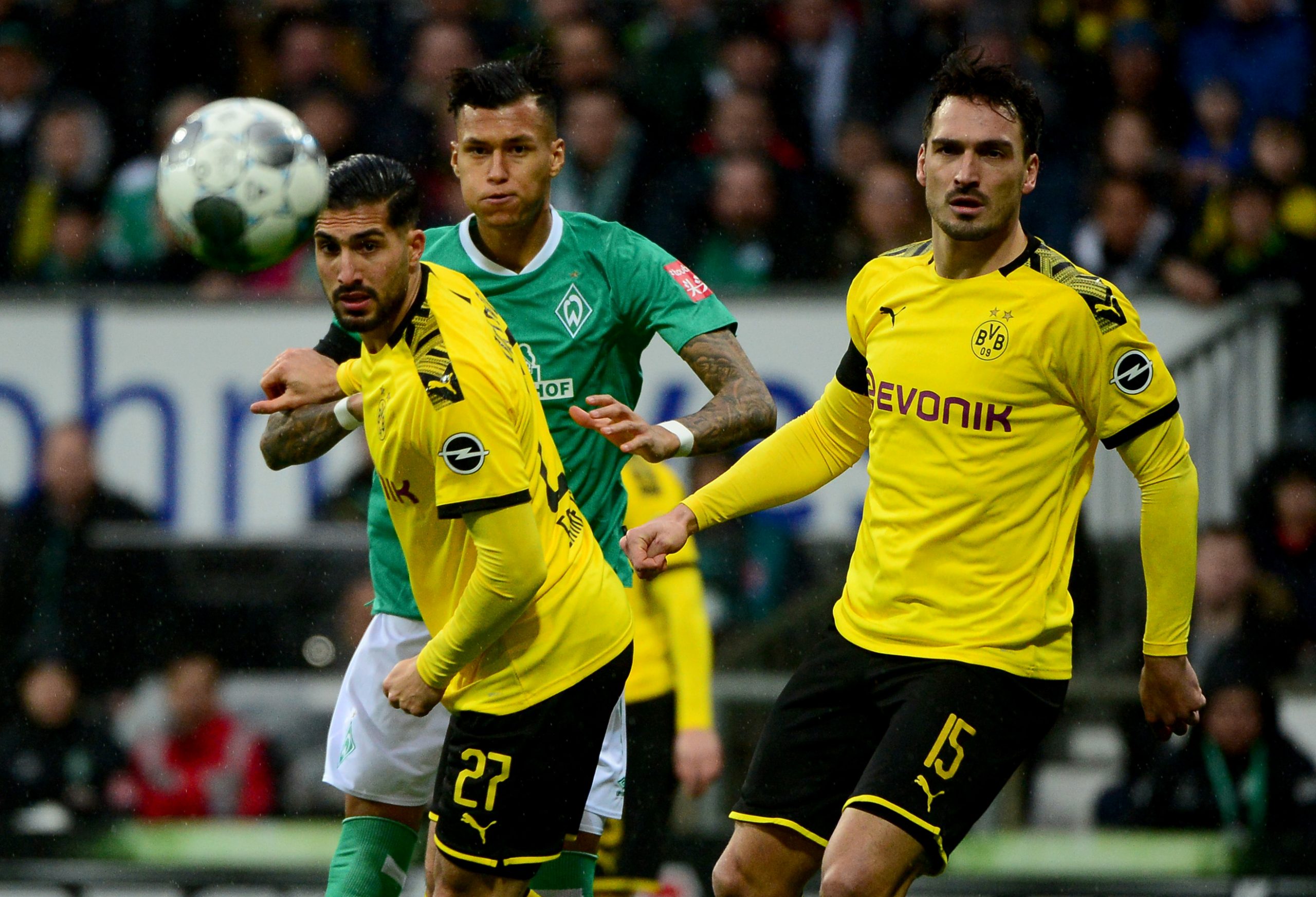 Speaking in an interview with Sky Germany, Borussia Dortmund central defender Mats Hummels looked ahead to Wednesday’s Champions’ League clash with PSG in Paris, where BVB are bringing a 2-1 lead from the 1st leg which occurred in Germany.

“We have not really changed our system at all, I think the last time we did so was in November. But we just have a different approach. We have accepted the fight like we have today, we have had duels and we did not leave anything out… It is a new mindset that we have developed at training.”

The 31-year-old discussed the upcoming period for Dortmund, who will face PSG, Schalke and Wolfsburg, before coming up against Bayern Munich.

“We must win the next three matches… or in Paris, we could equally lose 6-7 and still qualify.”

José Mourinho slams Tanguy Ndombele: “In the 1st half we didn’t have a midfield.”