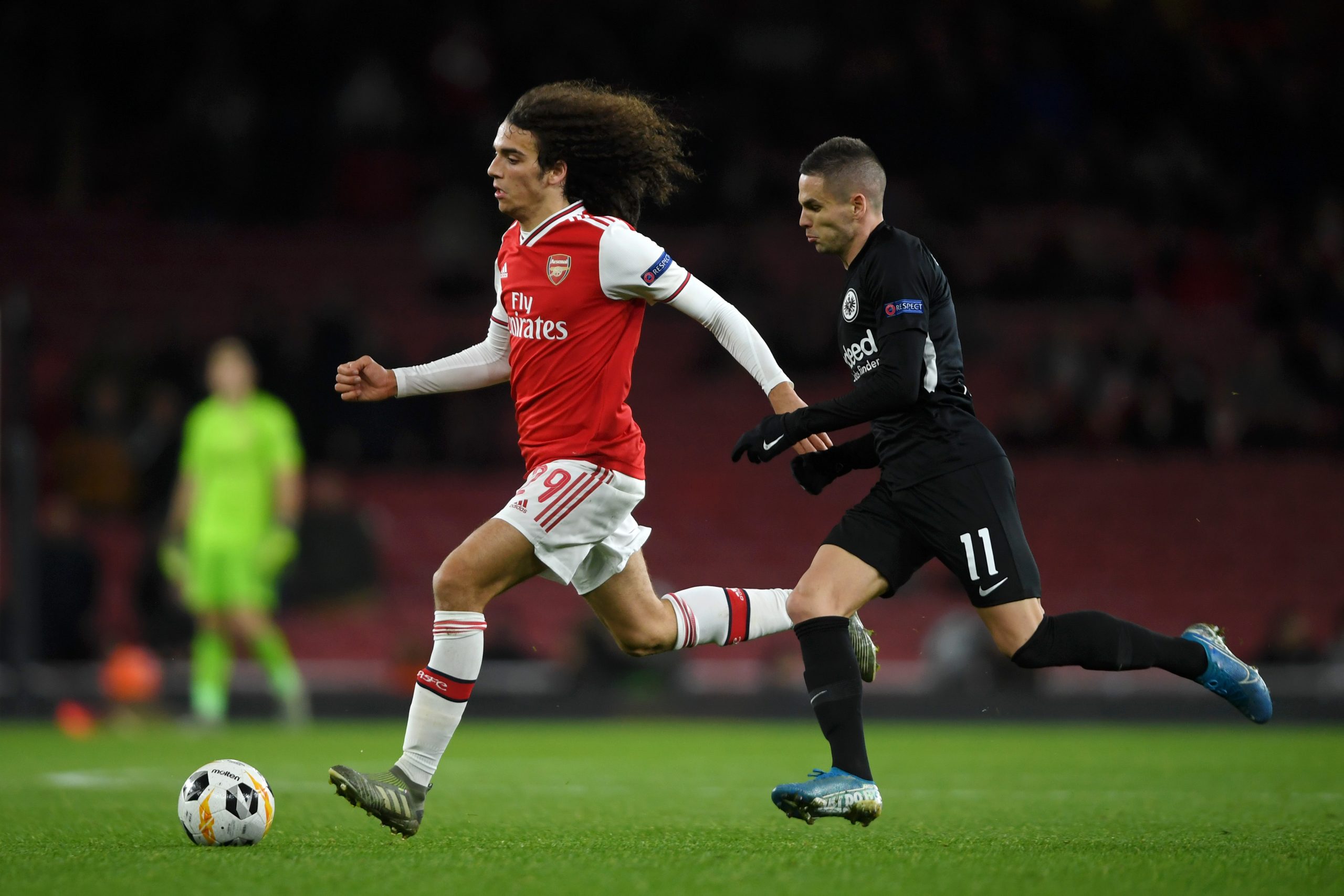 As initially reported in England and confirmed by Foot Mercato, Arsenal central midfielder and France U21s captain Mattéo Guendouzi will travel to Germany to complete a season-long loan move to Hertha Berlin.

The player rejected Hertha Berlin 2 months ago when they first tried to sign him, but after it was made clear to him in recent days that he is not going to be given major opportunities at Arsenal this season, he decided to make the move.

What was crucial for the player’s camp was that the loan would be without an option to buy. Subject to a medical, this is a done deal – all details sorted between Hertha and Arsenal. The loan fee is €0, but Hertha will take on the player’s wages.

Tanguy Ndombele reacts to 6-1 win over Manchester United: “The result is exceptional.”