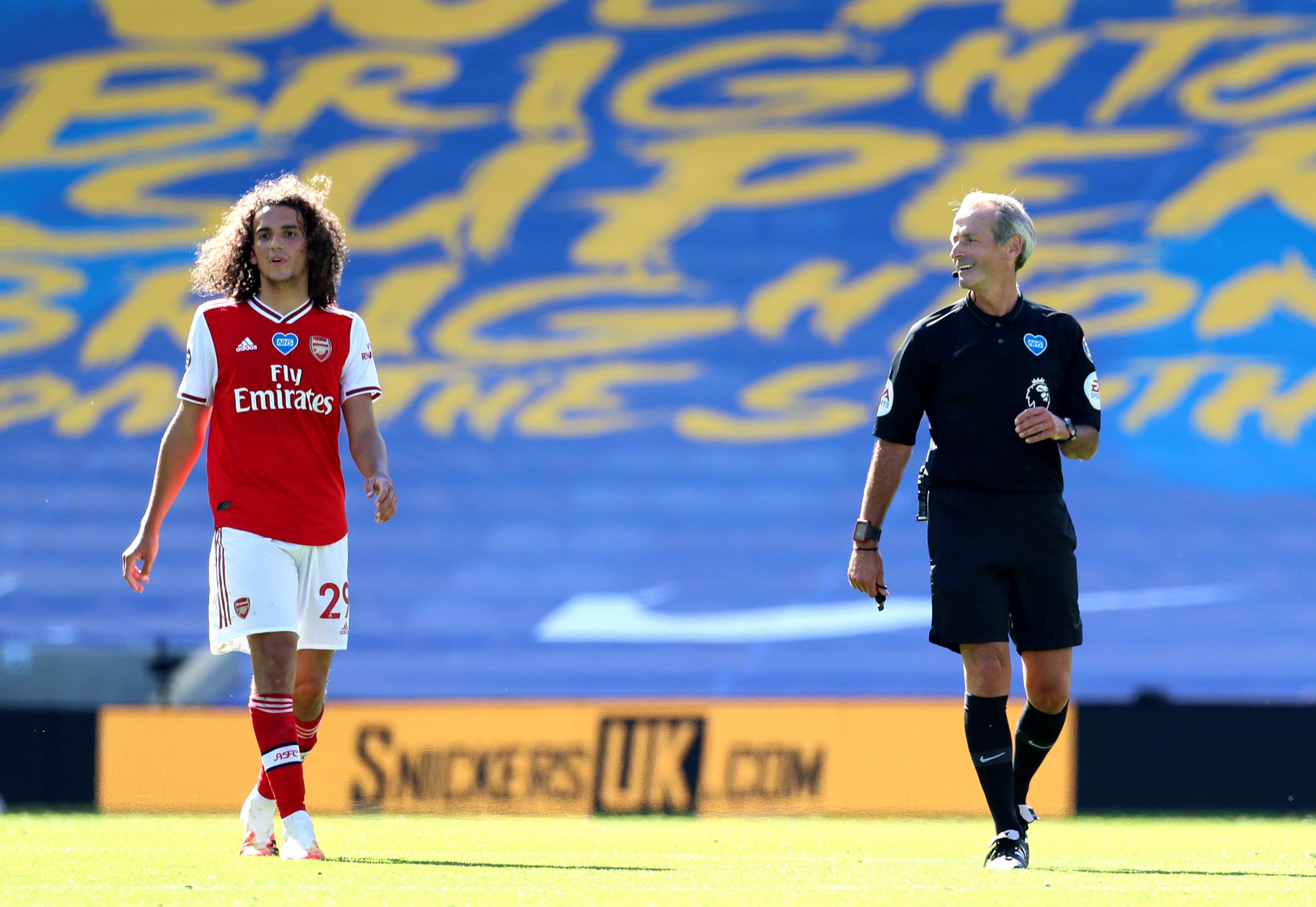 L’Équipe have today provided an update on the future of 21-year-old French central midfielder Mattéo Guendouzi, who 10 days ago reported that the player had brought up the possibility of departing the London club this summer, owing to the regression that he feels his career is experiencing since the arrival of Mikel Arteta.

A virtually undisputed starter during the Unai Emery era has now been training apart from the 1st team since the club’s 2-1 loss against Brighton on 20th June, according to The Athletic.

A myriad of European greats have made enquiries about the ex-Lorient man’s situation, including Inter Milan, Atletico Madrid and FC Barcelona the most concretely. Talks between the player’s entourage and these clubs are advancing slowly.

Arsenal are hoping to extract €40m if the Frenchman is to depart, but are open to hearing all offers, including a loan arrangement. The transfer window has not even begun in the majority of countries and the outcome of the Champions’ League next month will have an impact on the financial capacity of certain key actors on the European market.

Arsenal for the moment have no intention of entertaining any negotiations for the Frenchman and want to entirely focus on completing the Premier League season. Guendouzi has perhaps surprisingly taken the same view and will wait until the end of Arsenal’s campaign, regardless of whether or not he is included in the action, before looking at interest from elsewhere.

Guendouzi has no intention of departing for the sake of it, only if a project presents itself that will allow him to continue to progress at a rate rapid enough to give him a chance of making it to EURO 2020 next summer.

€80m deal in place between Lille & Napoli, but Victor Osimhen is hesitating