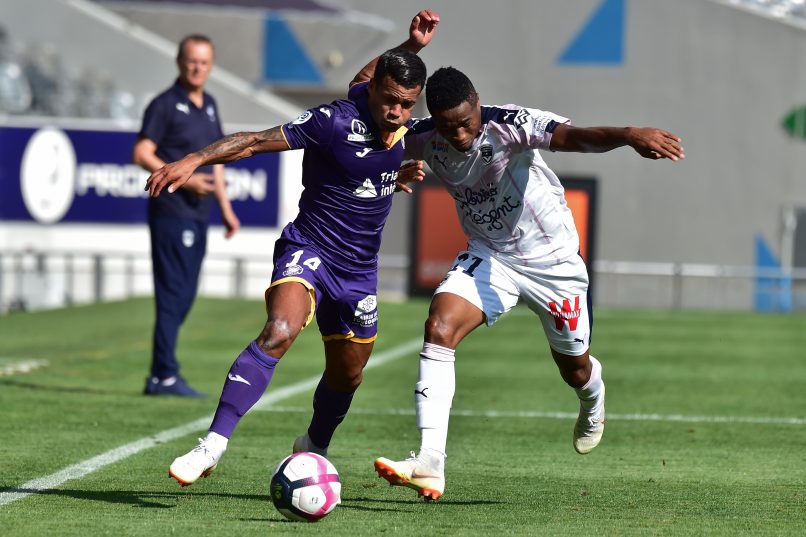 32-year-old Togo attacker Matthieu Dossevi will become a free agent on June 30th following the relegation of Toulouse to Ligue 2, owing to a clause in his contract that allowed him to leave TFC for nothing were they to no longer be in the French first division, according to RMC.

The player made the most crosses in Ligue 1 this season, 214, ahead of Ángel di María (213). He arrived at Toulouse from Metz two years ago for €2.5m.

Dossevi will have played 66 matches for Les Violets, scoring 6 goals and laying on 5 assists.

Nantes and Lens are interested in acquiring his services, but also has a notable number of admirers in Belgium, where he spent time with Standard Liège.