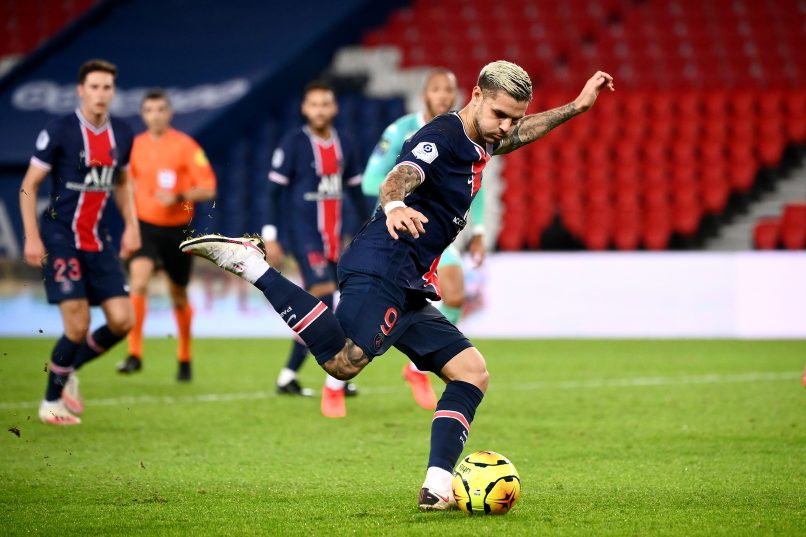 Speaking in a press conference on Saturday, PSG manager Thomas Tuchel appeared to suggest that 27-year-old Argentinian forward Mauro Icardi will not play again until the New Year.

Icardi has made just 5 appearances so far this season and 2 goals to his name, but has suffered periodically with an adductor problem.

“For Mauro Icardi, I do not think that he will be able to play again before the next 4 matches. Am I worried for him? Yes and no. Yes, because it is worrying when a player is absent for several weeks. And no because we have options. We cannot think too much about the guys who are injured, we have to find solutions to push the guys who are there. But I really hope that Mauro will come back very, very quickly. He is working hard.”