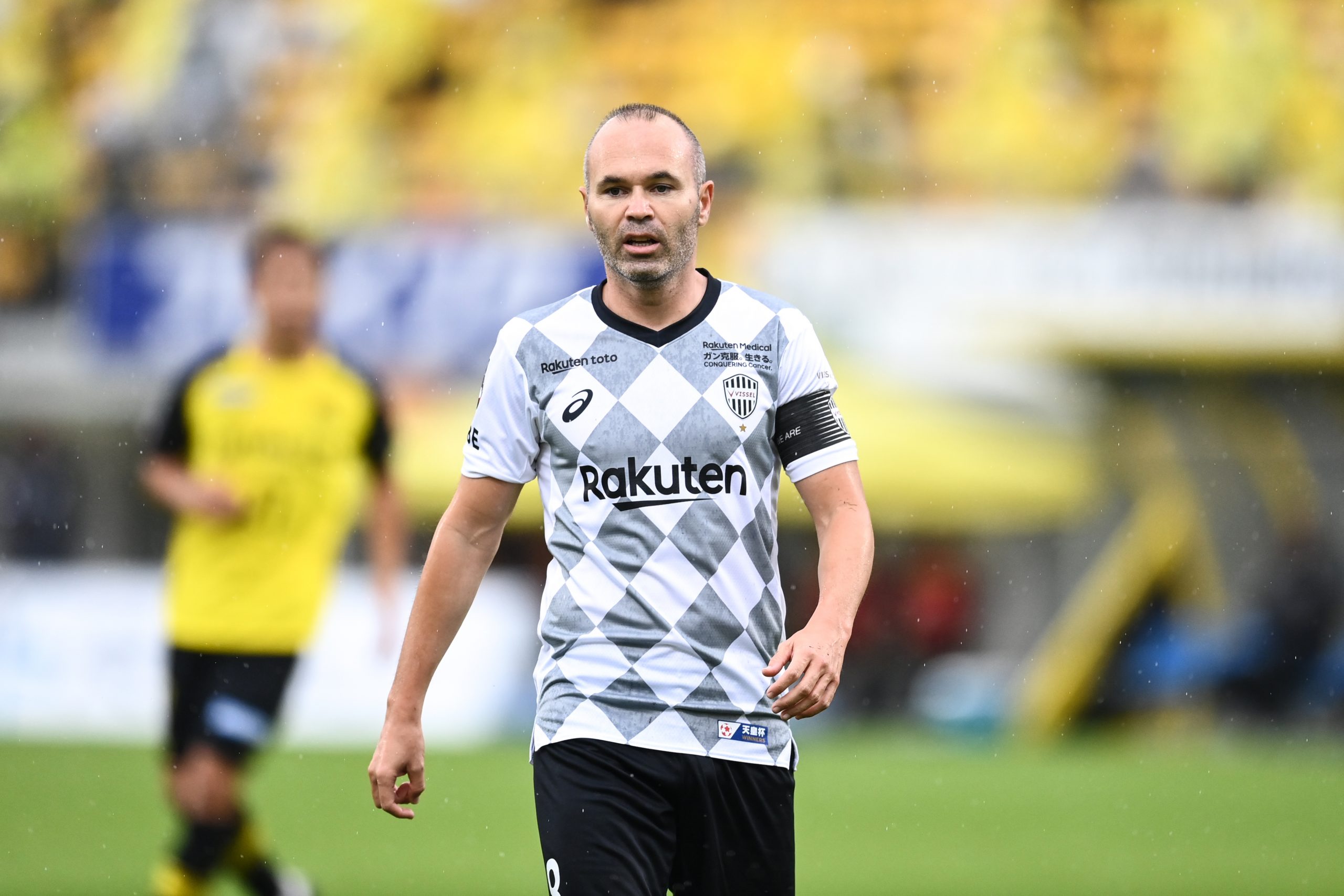 Speaking in an interview with Canal Plus, France U21s international and Lyon midfielder Maxence Caqueret explained that he takes inspiration from Barcelona legend Andrés Iniesta.

“I have always been of the frame of mind of helping my teammates play, to think about the collective before the individual since I was little. That has helped me with my development and right up to now. I have always had a model in football, which is Iniesta. He is a player who always left an impression on me with his intelligence, his way of playing. He is someone who seemed very calm and who allowed his teammates to shine with his passes, with everything that he did. He is really a player who has left a mark on me and who I liked to watch play.”