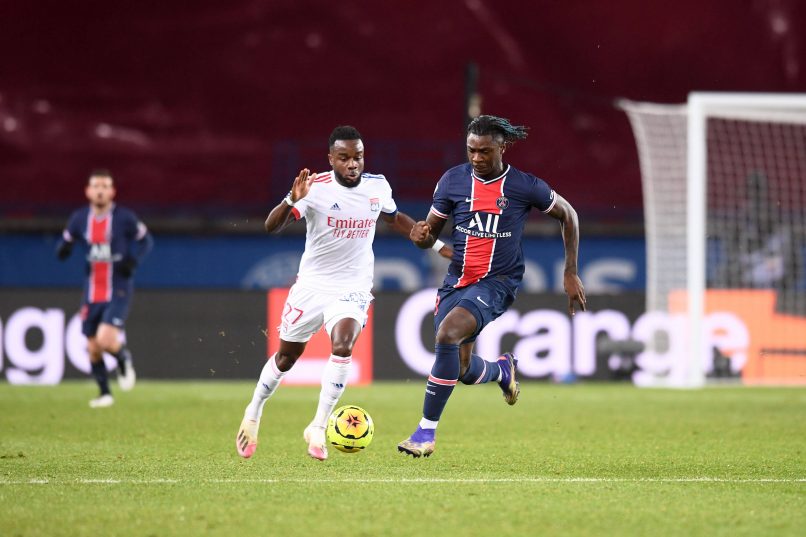 Speaking in a post-match press conference following Lyon’s first victory in Ligue 1 at the Parc des Princes since 2007, Ivorian left-sided player Maxwel Cornet stated that the club has major ambitions this season.

“So long as we are able to gather points, we are not going to limit ourselves. The league season is still long, we must not get carried away. We need to take things one by one. We saw that we are capable of good things, it is up to us to reiterate then. We knew that it was going to be difficult, that we should not panic and take it blow by blow. We were not scared of this team. We did what was required. We were up against a good PSG, it was not undeserved. We saw a very strong Lyon team tonight, fighting for each other, with individuals capable of making a difference at any moment. The ingredients that we put in each day in training, the joy we are experiencing, you feel that on the pitch. We have big ambitions, and we are frustrated to have not qualified for the Champions’ League because the league season was stopped last March. We have the heart to earn the qualification this time. There is something wonderful to go and achieve. We have the squad to do it, but we must remain humble.”