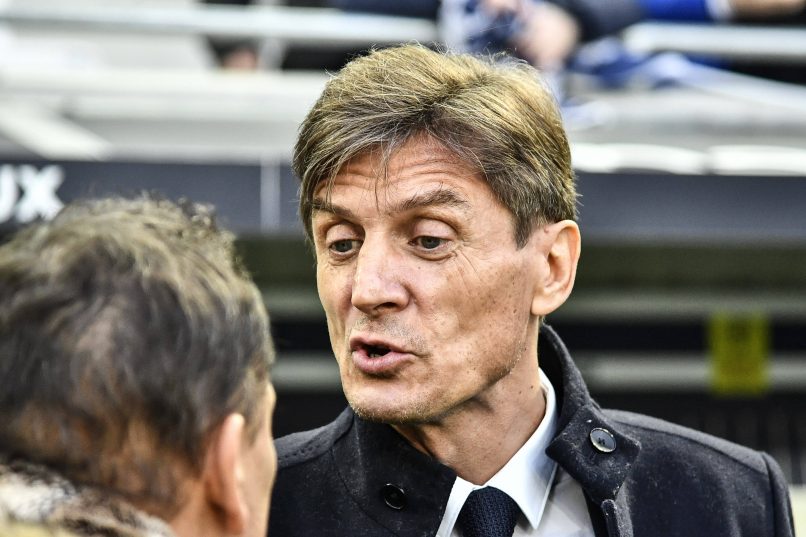 There is an ongoing civil war that Girondins club president Frédéric Longuépée is engaged in with the club supporters group, the Ultramarines, who have demanded his resignation.

“The situation cannot continue because the image of the club and the town is being degraded. I have two questions to ask them (club owners – King Street): on the one hand, if they are here for the long-term and, on the other hand, how they intend to sort this tension over ticketing out. If they intend to sell, they should tell me immediately. Les Girondins belong to everyone: Le Haillan, the town, the stadium, it is the public domain and the mayor’s office can no longer be a spectator to these tensions between the board and the supporters.”

Florian went on to add that he “wants to see the accounts” from owners King Street.