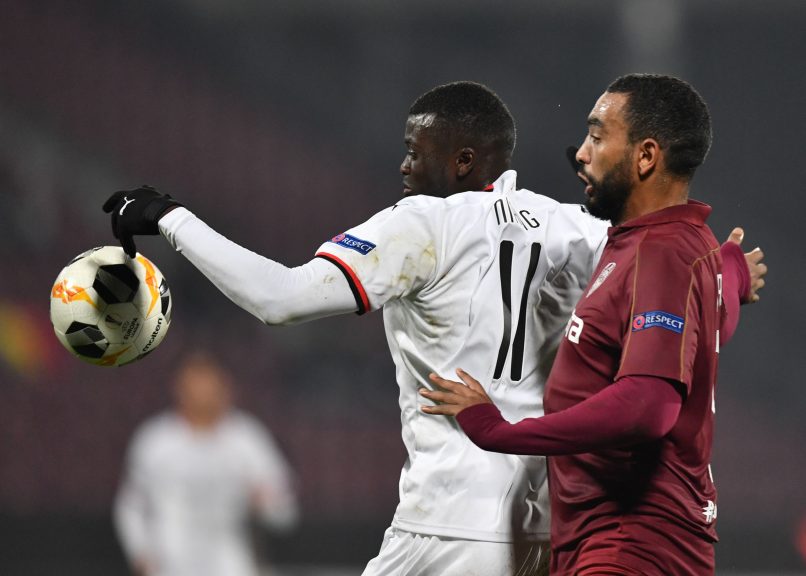 Rennes striker Mbaye Niang took to Twitter this afternoon to deny speculation that he was seeking to force a move away from the Ligue 1 club, after Foot Mercato reported that the player had terminated his lease on an apartment in the Brittany area.

The player moved to retweet a Tweet from a BeIN Sports contributor, who reported that the home was a house and not an apartment and that Niang had already terminated the lease on that place back in February and had done so as a result of a recent robbery on the premises.

Niang followed this up with a statement of his own: