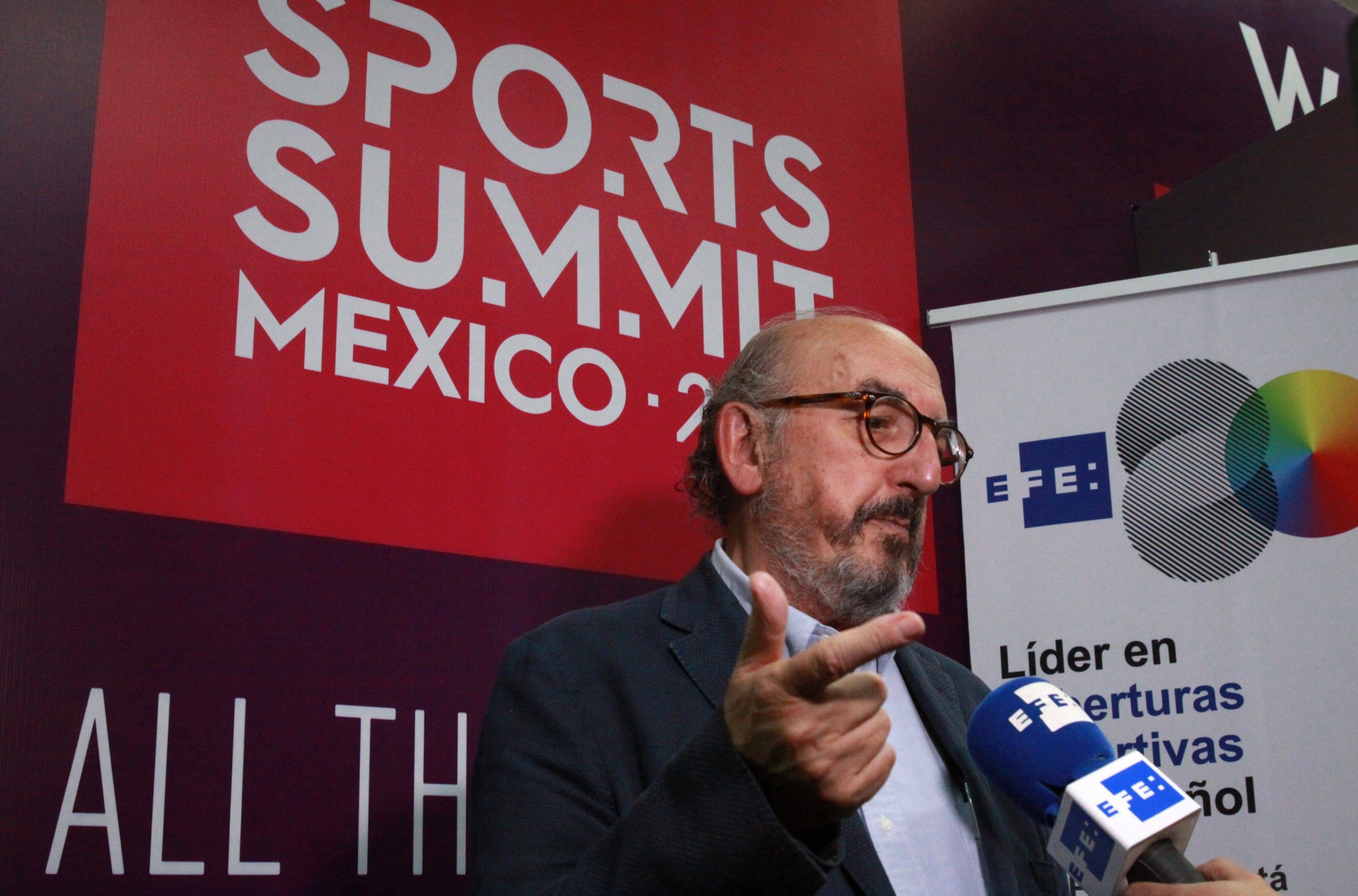 The battle between the LFP and its domestic rights broadcaster, Mediapro, continues, with the latter organisation still refusing to make a payment due in October.

Owing to Mediapro’s parent company, Joye Media SL, being in financial difficulty, Jaume Roures is asking for a 25% haircut on the price for the 2020/21 campaign. Mediapro signed a contract that committed them to spending €820m a year on French football, and this discount would diminish their fees by somewhere between €170m and €200m, but uniquely for this season, according to L’Équipe.

The LFP is in a difficult situation, because if it accepts giving Mediapro a discount, the other more minor rights holders will surely also insist on receiving the same haircut: Free, Canal + and BeIN Sports, who currently make up around €300m a year of the overall domestic broadcasting landscape.

Danilo Pereira: “I am not a defender.”