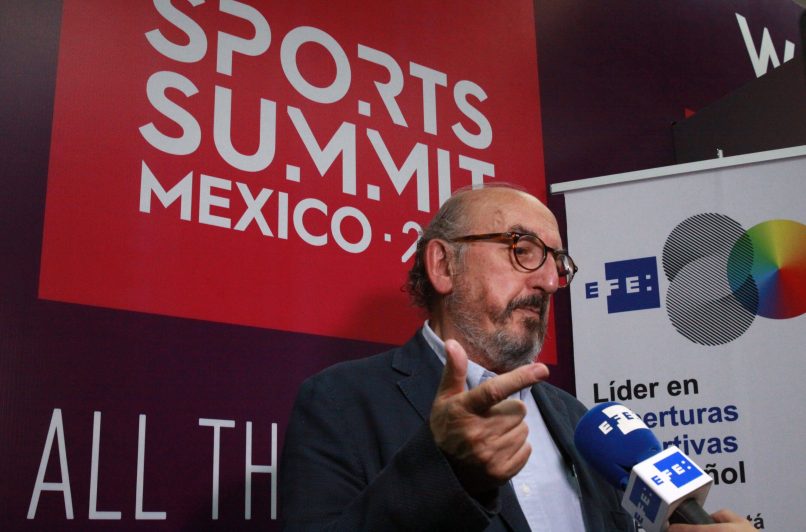 Speaking to RMC Sport, Mediapro President Jaume Roures, who is heading up Ligue 1 and Ligue 2’s new major TV broadcaster, moved to back the fight led by Lyon President Jean-Michel Aulas to complete the 2019/20 season, even if it could delay the start to the next campaign which his company would be profiting from.

“Canal + and BeIN terminated their contracts because the league stopped. I suppose that if things come back again, maybe they will have a different attitude. But it is a utopian scenario even though I am on the same side as Aulas in this fight because he is right. At its core, his point of view is right.”