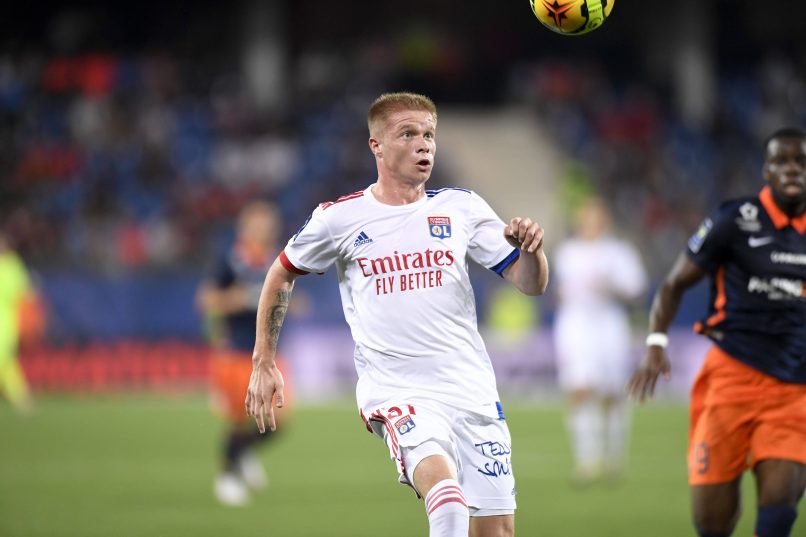 Le Progrès report that 19-year-old French youth international Melvin Bard has decided to sign a contract extension with Lyon, in a welcome piece of a news for a club that is on edge both on and off the pitch.

Bard has received a 3-year contract extension proposal from OL that he has reportedly decided to accept, in a deal that would see him tied to Les Gones until June 2024.

Bard is currently 2nd choice at left-back behind Maxwel Cornet, but ahead of Youssouf Koné.