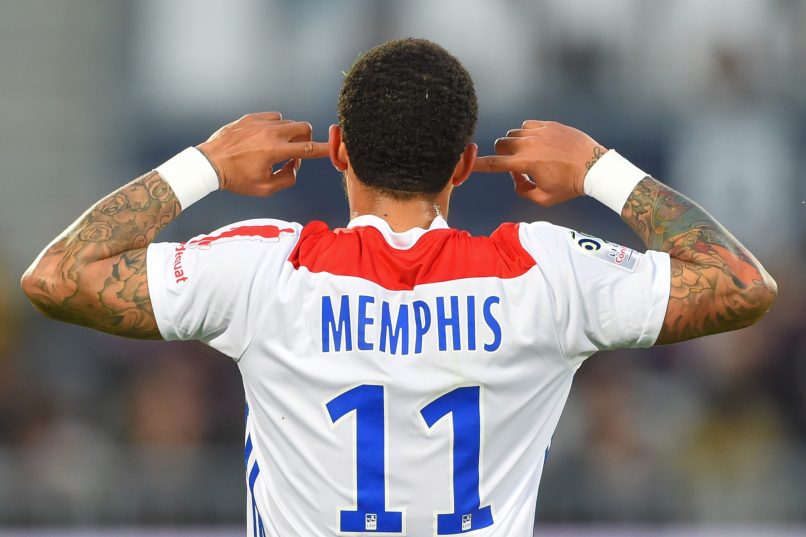 Le Progrès report that Dutch international attacking midfielder Memphis Depay has in recent hours found an agreement with Barcelona over a provisional contract – Ronald Koeman would still like to sign him before Monday’s deadline.

However, Barcelona need to continue to minimise the size of their squad and are currently unable to make a bid to Lyon. In the coming hours, the Catalan club are hopeful of finding a solution.

Talks for Reine Adélaide with Hertha Berlin and Aouar with Arsenal are still occurring, but no agreements for either.

Aulas has given buyers until the end of tomorrow as a deadline, otherwise, no Lyon players will leave.