Memphis Depay scouring the market, but no offers incoming, as Lyon seek to extend his deal 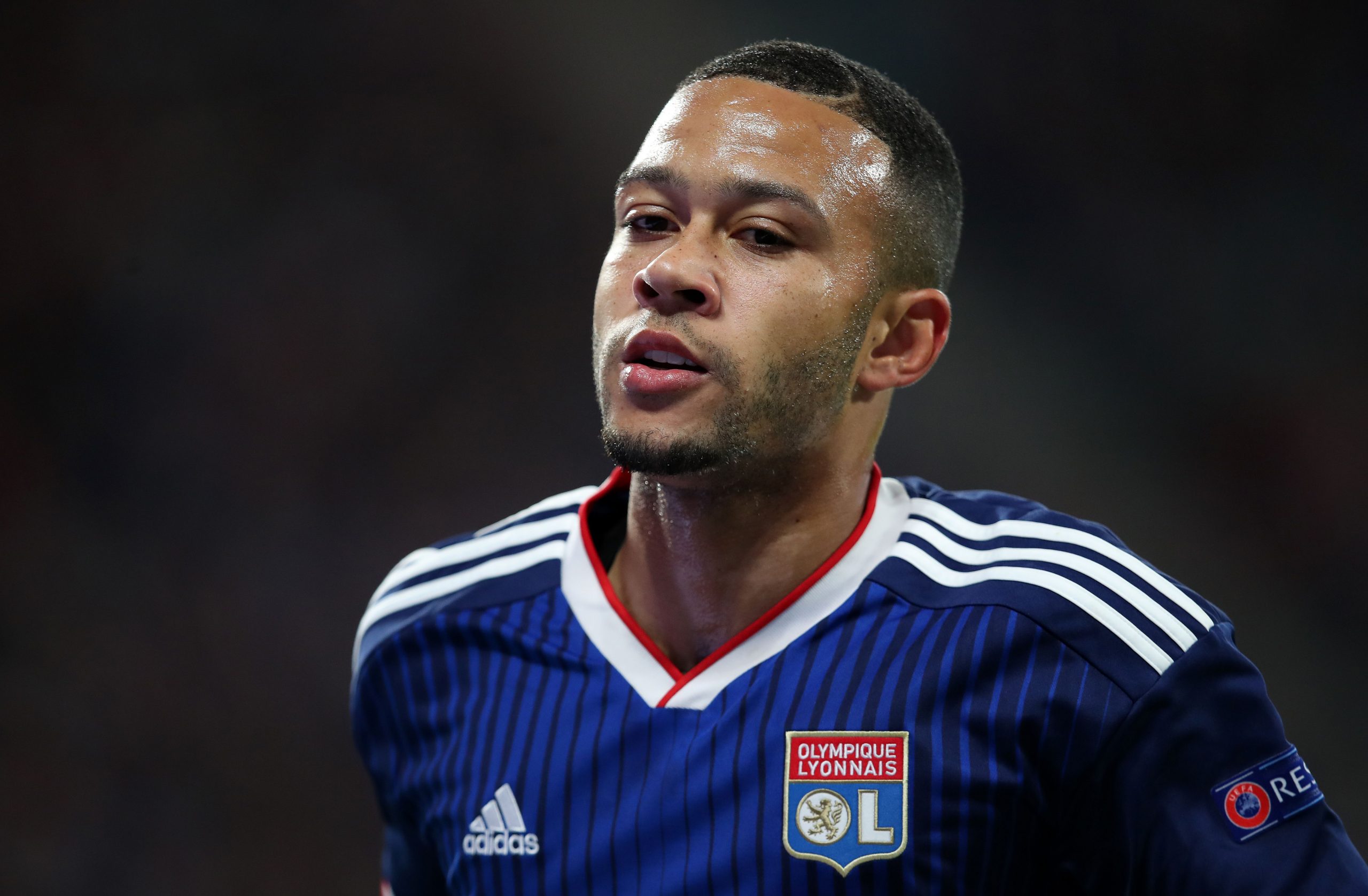 RMC Sport report that 26-year-old Dutch international attacker Memphis Depay is delaying contract extension talks with Lyon as he seeks to scan the European market in the hope of receiving an offer from a major European club this summer.

The problem? At the moment, he does not have any real interest from clubs of a higher standing than Lyon – clubs are concerned about the serious injury that he has just recovered from (ACL) and his 2015-17 spell at Manchester United has not convinced English sides notably that he would be a good fit, with other sides having concerns about his attitude and his style of play, which has been adjudged to be somewhat egotistical at times.

OL remain hellbent on convincing him to sign a two year contract extension, which would then see him tied to the club until 2023. Sporting Director Juninho and manager Rudi Garcia are convinced that they can convince Depay to sign another deal with OL, owing to the good relationship that both men have with the Dutchman.