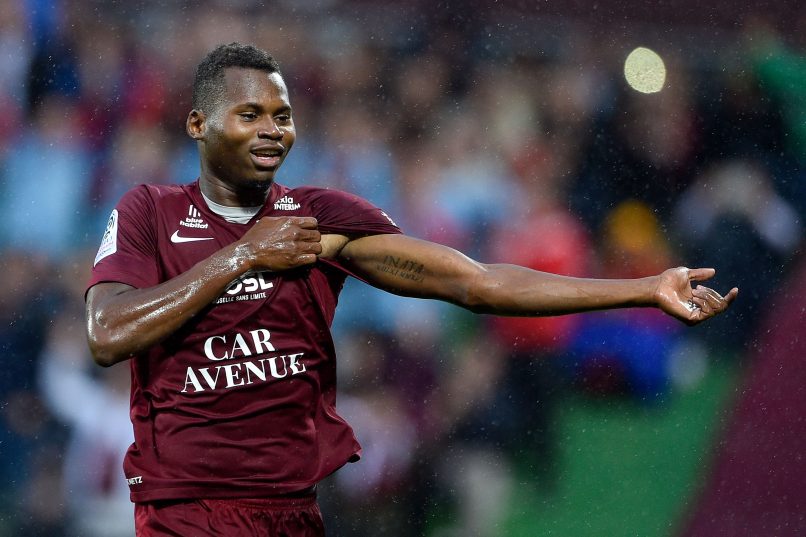 The outlet claims that a number of Premier League clubs are thinking about him, but that Tottenham, who made an offer back in January, are in the front of the queue should they decide to concretely move for him this summer.

Metz have agreed to allow the player who joined in 2013 to leave if a strong offer is made for him.

Diallo hails from the Generation Foot academy, which is where Sadio Mané (Liverpool) also originated from.