Metz will sign Dylan Bronn from Gent for €4m, subject to medical 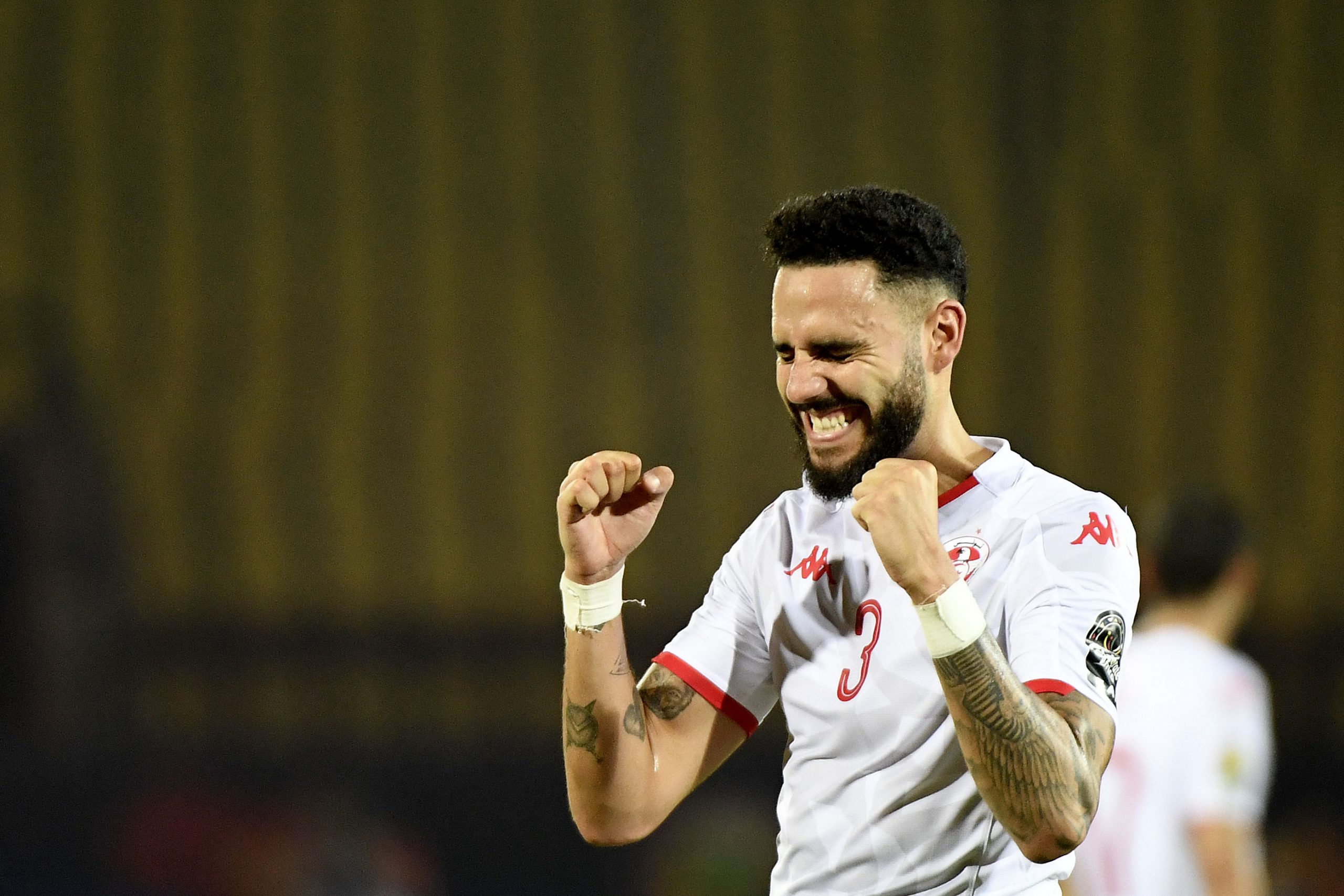 Bronn had been excluded from Gent’s 1st team set-up for a number of days after a disagreement with his board, which was brought about because of his desire to leave them.

Bronn arrived in Metz today where he is due to undergo a medical in the coming hours ahead of signing a 4.5 year contract with Les Grenats.

Bronn, who represented Tunisia at the 2018 World Cup, can also play at right-back.