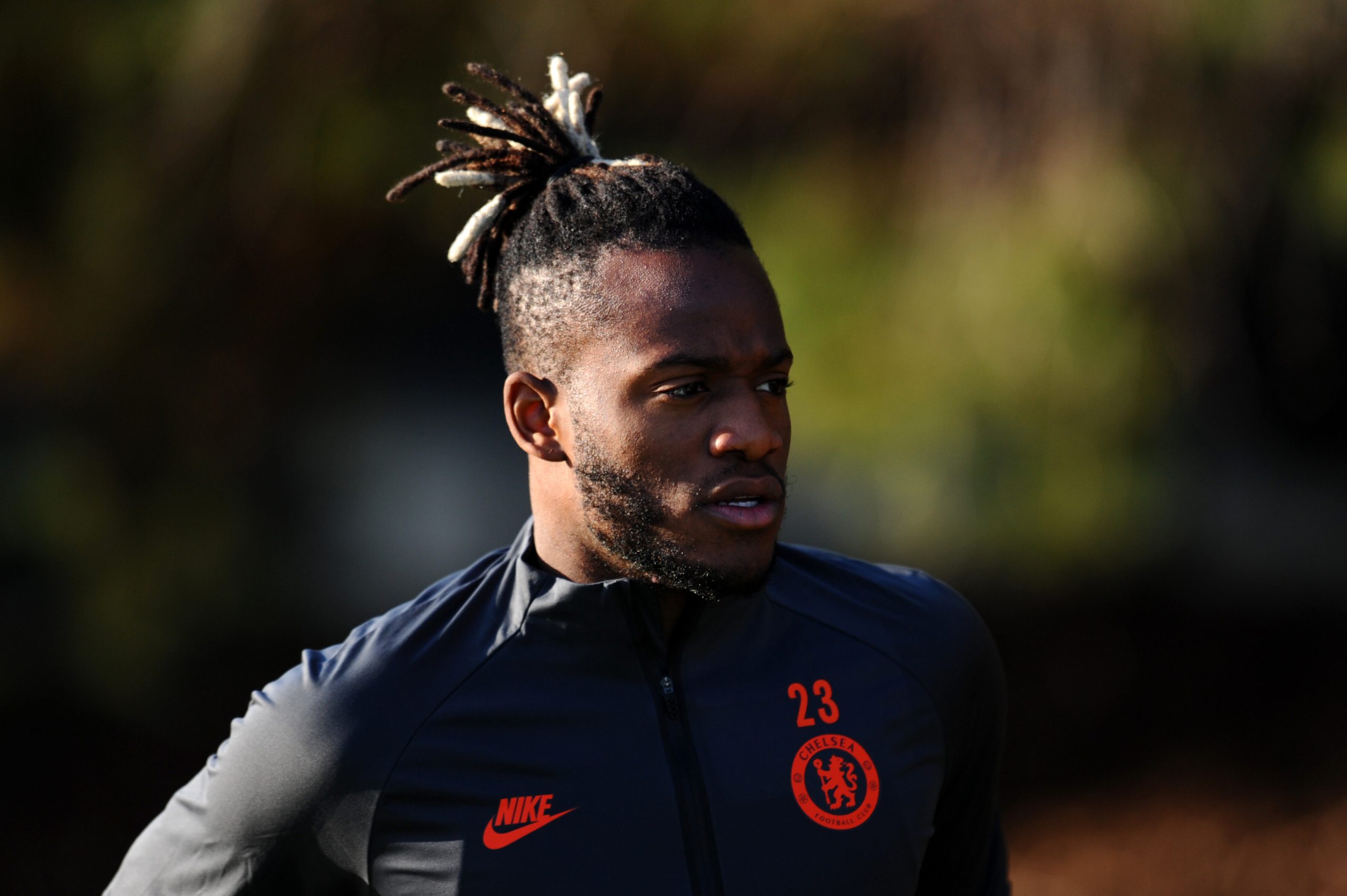 26-year-old Belgian international striker Michy Batshuayi has decided to leave Chelsea on a permanent basis this summer, according to our colleagues at Foot Mercato.

Signed by the Blues for €39m in 2016, Batshuayi is living his final moments at the London club. After a series of unimpressive loan spells, the ex-Marseille striker wants to make a decisive career move this summer so that he gives himself the best possible chance to make the Belgium squad for the Euros next year.

Batshuayi has no intention of moving to a club in Belgium, nor West Ham United, which was a lazy tabloid rumour.

Although the player has received contacts from a number of clubs, he intends to take several more weeks before making a decision on his future, with him very focused on not making another transfer mistake, after having had exposure in four of Europe’s biggest leagues but without making a considerable impact thus far.