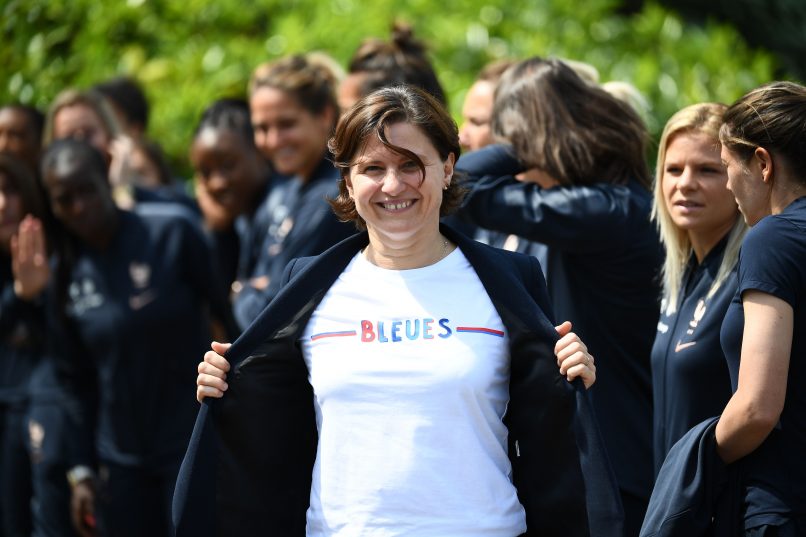 Speaking in an interview published by L’Alsace, Minister for Sports Roxana Maracineanu responded to Lyon President Aulas’ repeated attempts to get Ligue 1 2019/20 campaign action back underway.

As revealed in our French Football Farce piece earlier this week, Maracineanu made inaccurate private and public assertions that inadvertently or otherwise contributed to the premature termination of the 2019/20 season.

“What do you want me to say? Cinemas will reopen soon. If Mr Aulas has different scenarios to propose, I invite him to make a film and to screen it in a cinema as it will be open to the public.”

“I responded to one of the many letters that he sent to me where I re-explained to him how the State functions, as well as the FFF and the LFP, and the relationships between them all.”