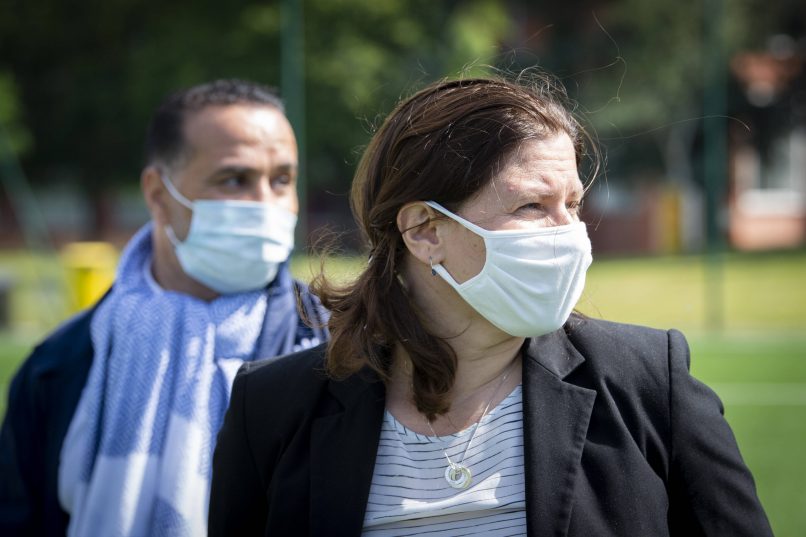 Speaking to L’Alsace, French Minister for Sports Roxana Maracineanu made the perplexing suggestion that fans could be allowed back in stadiums are soon as July, when the majority of European leagues will be completing their seasons behind closed doors, despite her major role in getting the 2019/20 Ligue 1 campaign to be cancelled back in April.

“My desire, is to give us all the opportunity to have popular sport on, with supporters in the stadiums, even if it is a limited number (at first), why not from the end of July if it is possible.”

“When I see the matches behind closed doors right now, I would greatly prefer to see small groups of supporters involved so that they can enjoy the sporting spectacle… My aim is precisely for sport to come back in the right conditions, with supporters in stadiums, notably professional football, in August.”