Mino Raiola: “We need to see if Manchester United is still in the plans of Paul.” 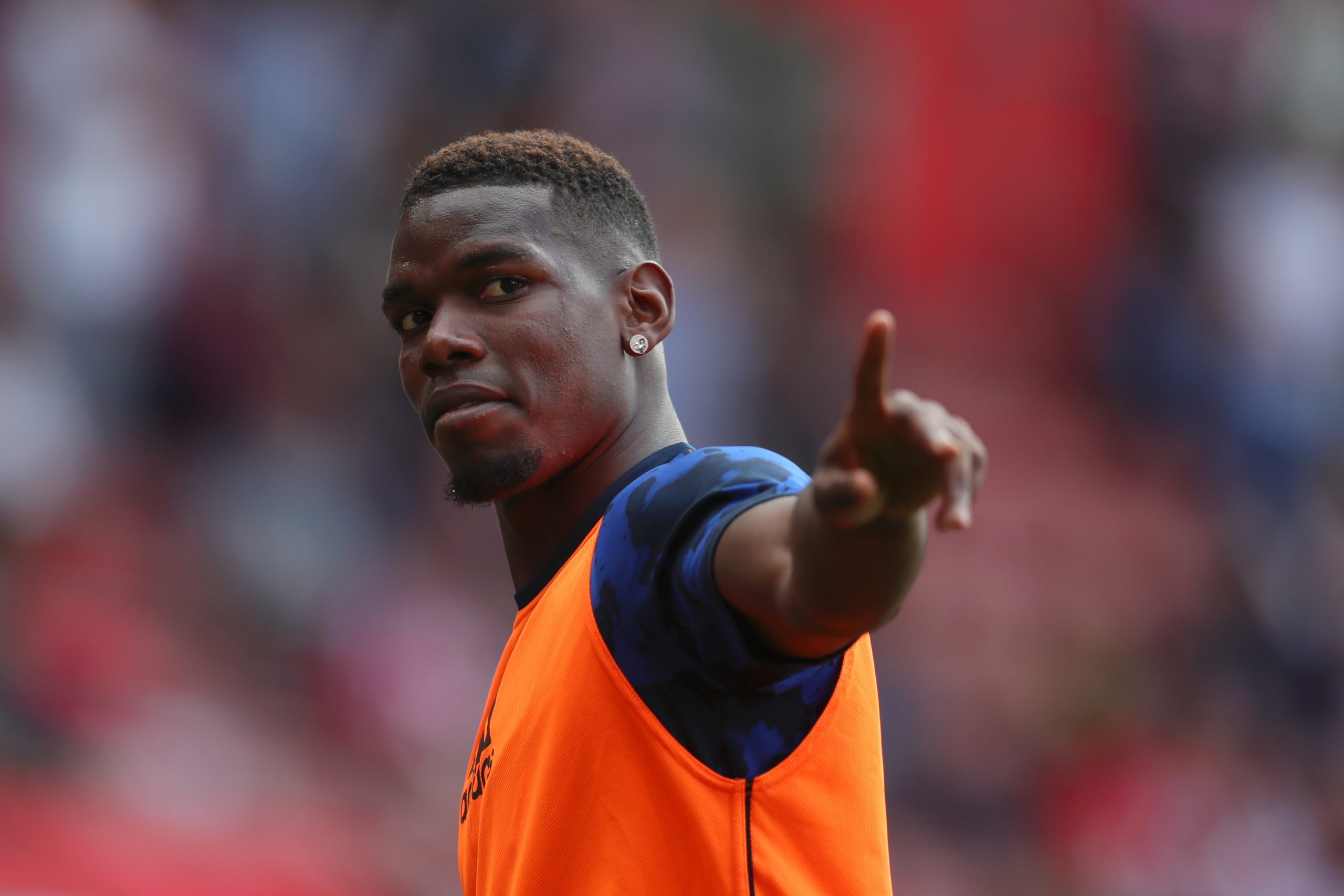