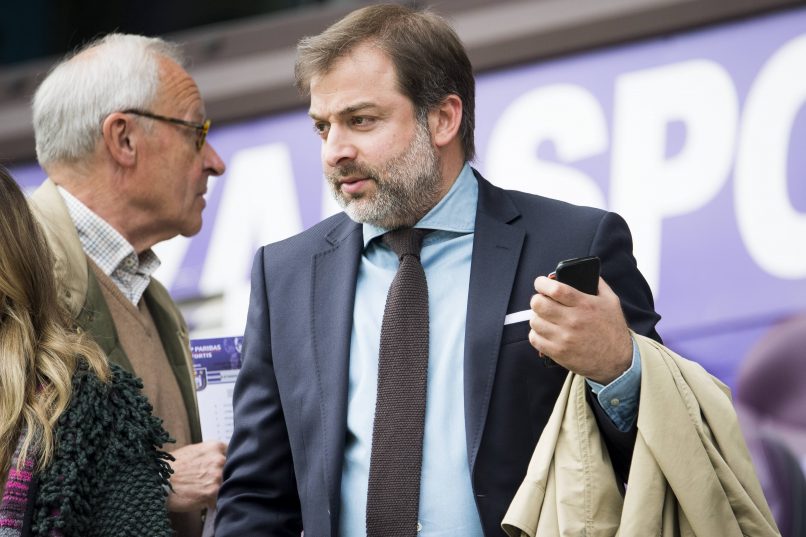 Speaking on After Foot RMC last night, renowned Belgian agent Mogi Bayat, who has been viewed to have a monopoly over Ligue 1 side Nantes’ transfer dealings, sought to defend his record.

“In my activity as an agent, Nantes represents less than 10% of my earnings. I work an enormous amount with Nantes because we have affinities. I have worked in football for 15 years. I am a professional.”

“At Nantes, there is Philippe Mao, who is in charge of recruitment and I have not taken charge of anything. I don’t want to be the Sporting Director of Nantes or any club. I am intermediary, registered with a diploma from the Belgian football federation and I am authorised to exercise my function in all countries where you need authorisations. I don’t want to stop being an agent. I like my job a lot. I was able to sell (Ismaila) Sarr to Watford whilst being “focused” on Nantes.”

Asked about why he was jailed for 47 days in 2018 owing to a money laundering scandal in Belgium in 2018, before being released on bail, Bayat compared himself to Mandela:

“Nelson Mandela was in prison and good people have also been. Wait until the end of the story. We are a democracy and there is presumption of innocence. There is a judge and 50 investigators who are interested in my case and I am not prevented from undertaking my job in any capacity.”